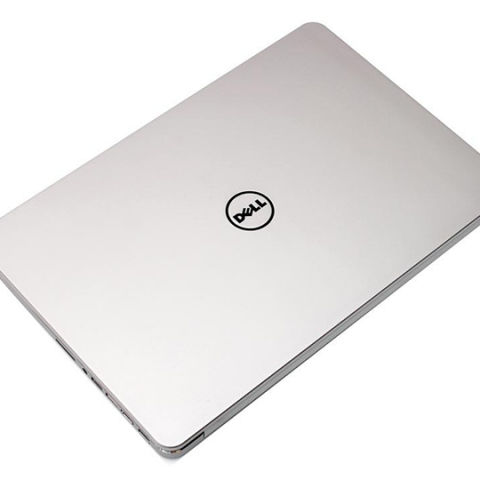 The Inspiron 14 7437 is not a bad laptop, but it's not a great one either. It's an excellent performer with great battery life but is brought down by a disappointing screen and lack of features, both aesthetically and fucntionally. That said, this is not a bad laptop and if you like the design, need great battery life and can stomach the screen, this just might be the one for you and here's why.

As a laptop, the Inspiron 14 is a little less than inspiring. It’s a good laptop, it’s functional and it does its job without breaking into a sweat, but there’s not much else on offer. If that’s the type of device you need, then read on and to find out more. 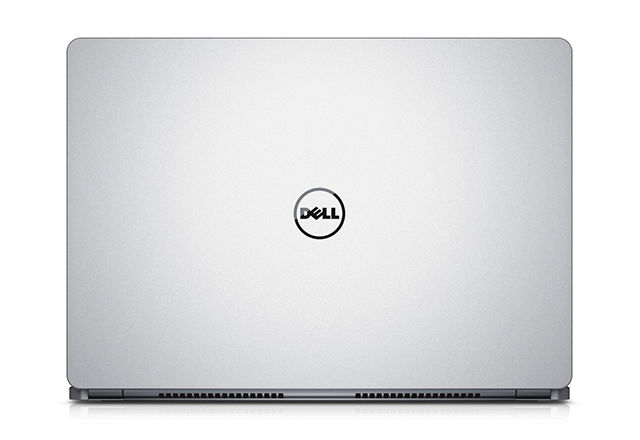 As with many Dells before it, the Inspiron seems heavily inspired by the MacBook Pro. It’s a large, grey, rectangular slab with rounded edges, features a prominent, black, Dell logo on the lid and sports a pretty decent 14” touch-screen.

Being inspired by a MacBook Pro is definitely not a bad thing as Pro is quite a good looking device by itself. However, the design is starting to look old now and it’s the same case with the Dell. It’s a very staid and stolid design that’s a little dull and boring to look at.

The large size of the device means that it’s more comfortable on a desk than a lap, and this is borne out by the two large, horizontal supports than run the length of the device, on the bottom plate. These supports help to keep the device clear of a table, but can get a little bit uncomfortable when the device is on your lap.

With regards to build quality, we really have no complaint. It’s a well-built device and with a reasonable amount of care, should last for quite a while. 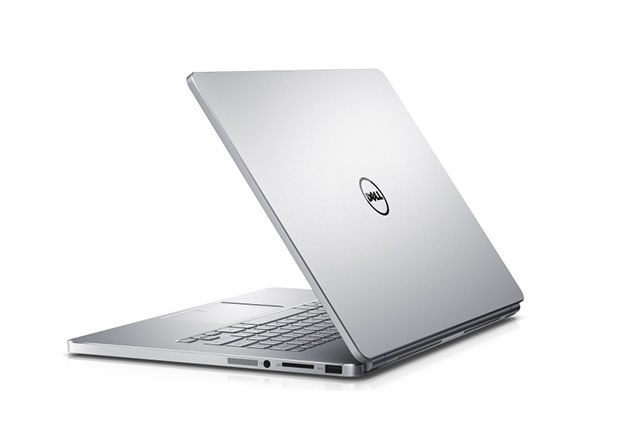 We were quite disappointed by the connectivity options on this laptop. As a 14” device that’s quite far from being a slim ultra-book, we expected more than the two USB 3.0 ports, HDMI out, LAN and card reader. It feels like a lot of wasted space.

As a consequence of the size, the keyboard is large, spacious and comfortable to use. It’s not the most comfortable keyboard ever, but it’s better than the average one. The keyboard is backlit as well, which is a nice touch. However, the backlight has to be manually controlled via a dedicated button.

One issue we had with the backlight was that it wasn’t adequate. If you’re sitting in the dark and your screen is bright, you can’t see the keys when backlit, akin to trying to read your mobile phone’s screen in bright sunlight. It’s a small issue but serves to negate the presence of the backlight in the first place.

Other than that, the touch-screen and touchpad are quite nice and comfortable with no noticeable issues or standout features.

As mentioned previously, this is more of a device for a desk or table and seems to be designed to suit that role.

Considering that this is powered by an i5 4200U and 6GB of RAM, we were expecting it to do reasonably well and it did. The scores are here for all to see and as you will observe, they’re very reasonable for a device of this calibre.

Two particular points of interest in our performance charts were the battery life and performance of the display. A battery life of over four hours in our tests is a very healthy figure and among the highest in this class. At the same time, a contrast ratio of 100:1 is disappointing and a white level score of 7/12 is frankly, atrocious.

One saving grace, other than the battery life, is the fact that the size of the device means that there is room for proper airflow and headroom for the CPU to perform to its full potential, with none of the throttling that we noticed on many other devices.

If this laptop had a good screen, it would have probably aced our performance sheets for this category.

Considering the size, we didn’t even consider using it on our laps. It’s a device that’s at home on a desk and we were glad to use it that way. It’s a good enough device in itself and other than the issue with the backlight on the keyboard, we didn’t really have any issues with regards to working with the device.

When it comes to entertainment however, this device falls considerably short of what we expected.  The sub-par screen meant that movies were no fun to watch because the colours were so badly washed out. The speakers were surprisingly loud though, which was a pleasant surprise. They’re a bit harsh at full volume, but we’d rather have loud and harsh speakers than tinny ones that you can’t hear from 5 feet away.

It’s hard to definitively pin-point why one must buy this laptop and why one shouldn’t. It has its strengths and weaknesses, most notably the excellent battery life and the terrible screen, but overall, it’s not too bad a device. In fact, this is a very normal laptop and that’s the only thing we have against it. It’s not as lovely as the Acer Aspire S7, nor as powerful as the Lenovo Ideapad Flex 2 and neither is it as interesting as the Lenovo Yoga 2. Barring the S7, which is priced much higher, the Yoga 2 and the Flex 2 only lack in battery life and are much cheaper at the same time. Why wouldn’t anyone want one of those over this Inspiron 14?