Before going for the special press preview of Iron Man 2, I had the usual sequel anxieties. Will it be as good as the first? Will it match up to my expectations? etc. etc. Giving it some thought, I realised this is really too much baggage considering I’m going for the movie to have fun. So I left it all outside; including the first set of opinions I got on twitter about the movie. People quoted international reviews which basically revealed nothing other than the fact that critics are confused.

First off, let’s make the point of this review clear. I’m not here to critique the movie or to tell you whether or not you should spend 124 precious minutes of your life on it. I’m sure you’re going to end up watching the movie whether I tell you to or not. I mean c’mon it’s Iron Man! A narcissistic billionaire capable of building some awesome tech like a wearable, indestructible exo-suit with an arsenal of weapons is every geek, chick and action junkie’s wet dream!

Now that you know who the movie is meant for let me tell you who fails to make the height requirement for this thrill ride. The movie is definitely not for two kinds of people:

1.The kind who rub their chin thoughtfully and ask “is it better than dark knight” and
2.The kind who want their fix of “realism” in cinema (don’t know why). These are the kind of people who ask you in a nasal voice to explain why whiplash’ whips didn’t cut through the tarmac when they could easily slice formula X cars.

The movie starts off where we last saw Tony Stark – brashly proclaiming to the world “I am Iron Man”. Little does he know that the world is not yet ready for an outspoken super hero. No wonder they wear masks, right? So what ensues is not only Tony Stark’s fight against the bad guys but also a humungous PR battle to keep his suit from being turned over to the government. To add to the plot mix you have Tony Stark slowly being poisoned thanks to the Palladium used in the arc reactor core in his chest.

These might leave you feeling that the movie was a little light on the action, but that’s just a feeling. Ignore it. Instead focus on the brilliant AC/DC fuelled adrenalin rush you experience throughout the movie. Honestly I was on the edge of my seat all through the first half, heaving an involuntary slow breath only at the interval. If there’s one complaint about the film then it would be that I would’ve liked more daylight action in the second half. The film has more corny moments than the first and very few of those under 12 child friendly jokes.

You will be very pleasantly impressed by some of the cool new weapon systems from Iron Man’s arsenal that are revealed in this movie. Also, if Minority Report impressed you with the interface-free touch/gesture computer screen, this movie will blow your mind. It takes augmented reality and computer assisted overlays to a whole new level.

Amongst other things worth reporting is Scarlet Johansson, who looks ravishingly tasty – no kidding. I wonder how poor Gwyneth agreed to share the screen with her, knowing no one will even glance at her. Mickey Rourke played a convincing, though nowhere near joker-esqe super villain. And yes there is a new black guy. Err… Colonel Rhody I mean. To his defence, he states in his first dialogue on screen - more to the audience than Tony - “yea I’m here, it’s me, now deal with it”. The only actor I couldn’t stand was Samuel Jackson (who plays Nick Fury). Yea fine we need the avengers build up but this guy can be irritating.

All in all Iron Man delivers the right mixture of action, humour, cheesy action hero one-liners, and most importantly – FUN. The first movie probable made you get up and say “whoa this is the coolest thing I’ve ever seen!” The sequel will probably make you say “hey this was friggin cool too”. What more do you want? Ok fine I’ll leave you with a little spoiler and some advice. In this movie you get one of your biggest questions answered – how does Iron Man pee when he is wearing the suit? And the advice – stay till the titles get over. 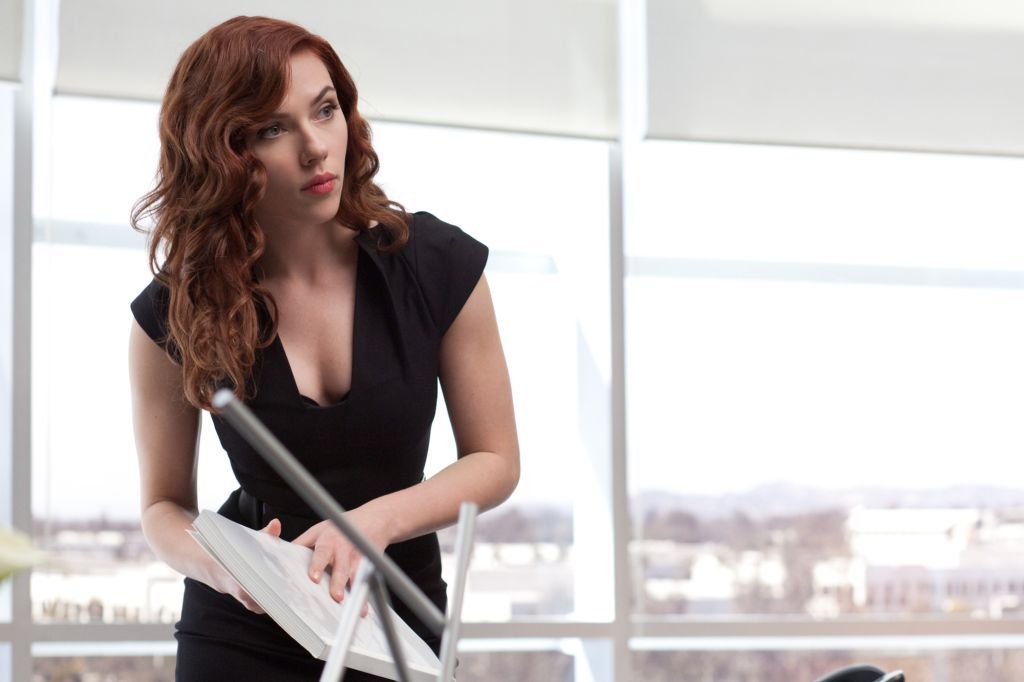