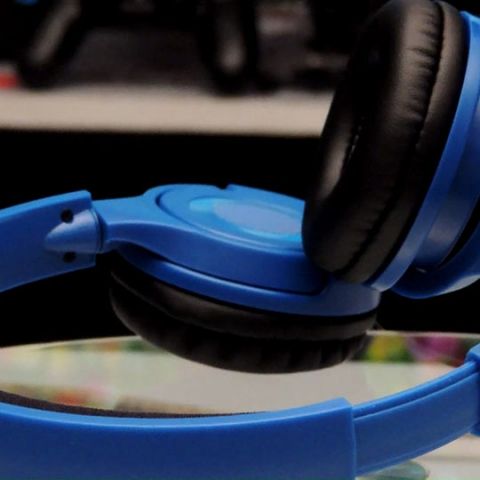 If you are looking for an on-ear headphone that can belt out the bass like nothing else (even the Sony surprisingly) AmazonBasics On-Ear Headphone might just be the headphone for you.

The AmazonBasics product range claims to be about delivering ‘high quality products at great prices’ and covers a wide array of products, including audio accessories. The AmazonBasics on-ear headphone is a budget on-ear from their basics catalogue that targets the sub-2k segment of everyday-use headphones. For those of you who are not going to get to the end of this review, the AmazonBasics on-ear headphones are a decent pair of bass-heavy on-ears that aren’t really the most comfortable when it comes to prolonged listening.

From the very moment we got our hands on the headphones, the word ‘Basics’ in the name justified itself through the design and build. The plastic build is very light and the edges feel somewhat unpolished. The finishing that is found in some other on-ear headphones in this price range was distinctly missing on all components on this one. Take the Sony MDR-ZX110, a similarly priced offering from Sony, which is also designed to look quite similar to the AmazonBasics headphone, but sports much better finishing. The moment you compare the way the edges of any surface feels on both the devices, you’ll feel the difference. 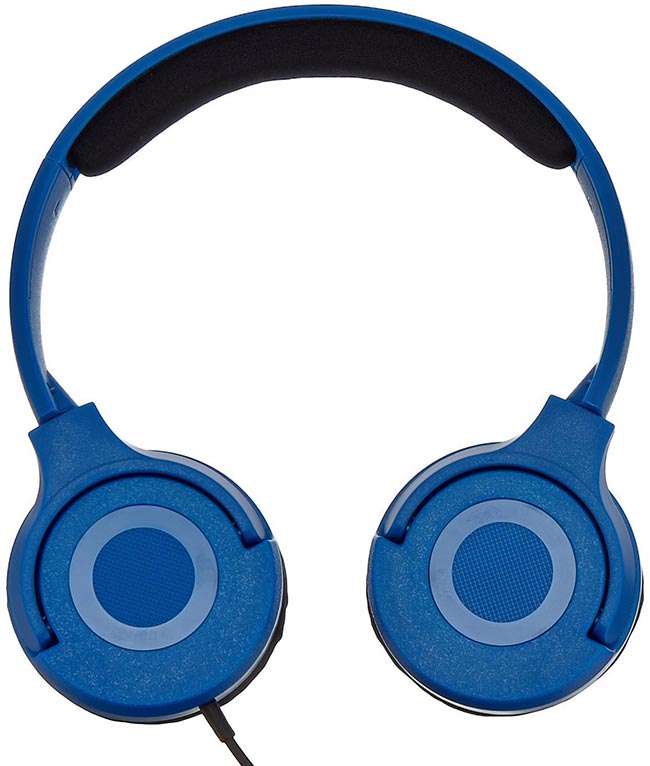 There is a distinct attempt to make the headphone comfortable but that attempt only manages to do an average job. While there is padding on the headband to make the experience comfortable, it is made of basic foam that does next to nothing when it comes to cushioning. The headband, although friendly to big heads, is quite narrow and will feel uncomfortable over longer periods of time. A similarly priced headphone in this segment – the JBL T250SI – fares better in the comfort department thanks to its plush finish and a wide headband, which also has much better cushioning. 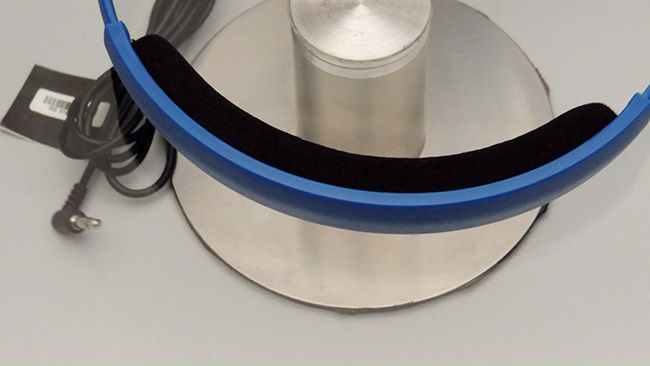 Another issue with the AmazonBasics on-ear headphones is that while the padding on the earcups is quite nice the headband clamping pressure makes it difficult to keep these on for longer than 15 to 20 minutes. The earcups themselves are attached to the headband using hinges that let them swivel in all directions, which is convenient if you want to keep the headset on a flat surface with the earcups facing the surface or for stowing away in a backpack compartment. But compared to the Sony MDR-ZX110’s foldable earcups, this is nothing exceptional.

The AmazonBasics on-ear headphones do have a few things going for it in terms of design. Take for instance the fact that the cable is only connected to only one earcup, reducing the possibility of getting tangled if it were a traditional y split design. There is also the the fabric carrying pouch that is bundled with the device. 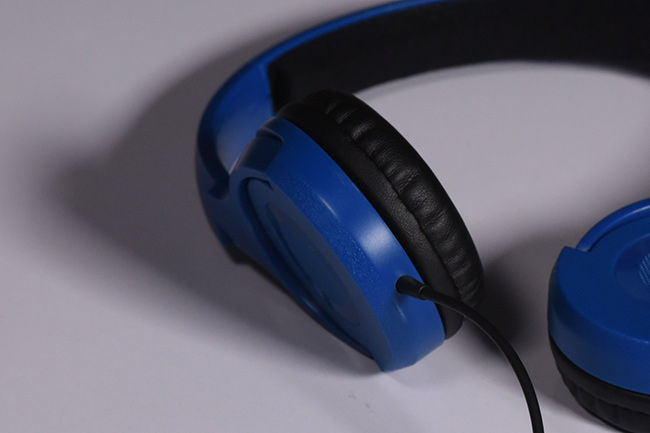 Overall, the AmazonBasics On-ear seems to have taken a basic approach to its design. Where some alternatives have taken efforts to feel premium and definitely above average, this one seems to have taken pains to, how shall we put it, be deliberately minimalist. The clamping pressure is definitely a downer but it might reduce over time and inadvertently even extend the usable life of the headphones.

At this price range sound quality is not expected to be extraordinary. That being said, the AmazonBasics on-ear leaves no doubt where its priorities lie – loudness and bass. The sound signature is undeniably more crisp than some of its competitors like the Sony MDR-ZX110 and much subdued JBL T250SI, but the bass is overpowering and you might even want to adjust the output via a software equaliser to compensate. The overall sound lacks depth, unlike the ZX110, which although lacking in sheer volume output, has a much better soundstage compared to the very upfront sound of the AmazonBasics headphones. 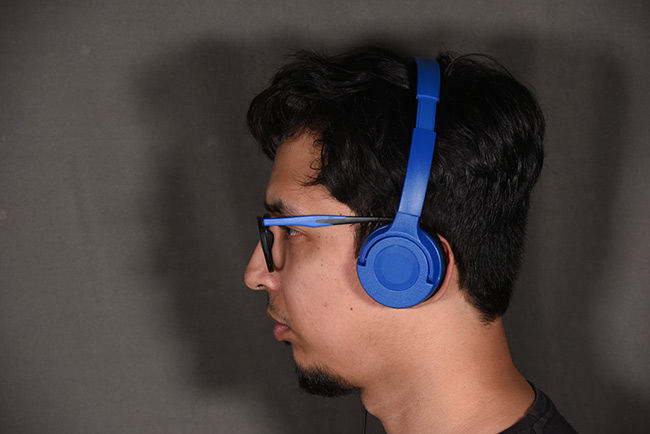 We ran our standard range of test tracks such as Hotel California by Eagles and Surrounded by Dream Theater among other tracks. The mids on the AmazonBasics On-ear, although better than the T250SI, are muddled quite a bit and you will find yourself straining your ears to catch the details in the guitar, especially where you have a fair bit of accompanying instrumentation. The highs aren’t reproduced spectacularly either but the aural output is consistent with what you’d find in this price range. Our cribs are more the result of having been spoilt over the years with fairly decent on-ears just lying around the office such as the B&W P3.

What it lacks in finesse it makes up in sheer decibel levels though. If you want to drown out all that incessant honking you have to suffer on you daily commute, these headphones will do the job well.

It’s clear from the get go that the AmazonBasics on-ear headphone isn’t aspiring for greatness. In fact, the design downright gives away a deliberate simplicity that borders on mediocrity. The comfort leaves us disappointed and we’d urge you to look elsewhere if you are not used to on-ears and comfort is your priority. On the other hand, the audio quality is almost at par with competitors such as the Sony MDR-ZX110 (Rs. 990) and a few notches above the JBL T250SI (Rs.1099) Bottomline: if you are looking for an on-ear headphone that can belt out the bass like nothing else (even the Sony surprisingly) this might just be the headphone for you. These were available for as low as Rs.699/- for a while, but at the time of writing this review they’re available at a discounted price of Rs.1,299.