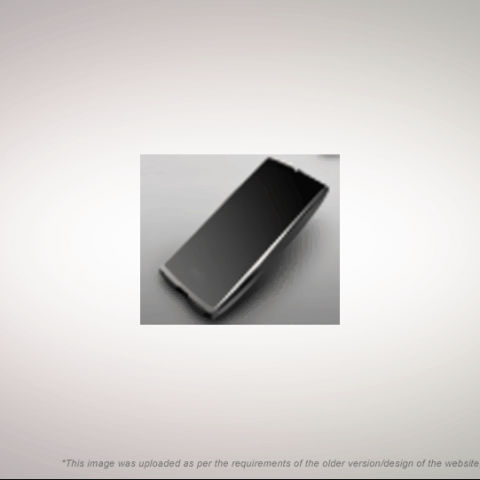 At Rs. 14,999 the S9 is a mixed bunch ï¿½ it is a good video player without the strict resolution demands on content like iPods have. But the audio performance is acceptable though not for purists. It could be a good buy or a bad one ï¿½ depends on what youï¿½re looking at.

She’s got the look

The S9 gives the look of an evolved D2 geared to take on the iPod Touch. It’s got a nice curved rear and the smooth (not glossy) finish oozes class as does the rich brown colour. The S9 feels solid in hand, but not as solid as the iPod Touch. It has a capacitive touch display and to be honest this doesn’t work as well Apple’s display; furthermore, Cowon’s menu looks a little dated. It’s a slightly smaller display at 3.3-inches. The menu system is way ahead of the D2 in terms usability. Unfortunately the S9 is as unstable as the D2 . I even tried a firmware upgrade but the PMP still hung a couple of times – as I said earlier I don’t recall the first crop of Cowon players available in India having these issues.

The S9 is a capable music player; its ace-up-the-sleeve being support for various audio formats including common lossless formats like FLAC and APE that are popular with the audiophile crowd. Drag-n-drop is a convenience I missed with the iPods and the S9 brings freedom of choice back to the equation. Music quality is good with bass having a slightly over-pronounced representation that bass heads will like but we like a little extra control over the bottom end of the sonic spectrum. The problem persists in the mid-range as well, and with metal music having a lot of drum and complex guitar pieces the music tends to get muddled and lose the extra bit of detail that separates decent players from great players. The bass also gets unfocussed and loses its punch with some tracks. The Cowon D2 is better in this regard. The highs are slightly rolled off but this won’t be of consequence to any but the most demanding of users. The mid-range is also not as forward as we’d like and the sense of being involved to the music is missed.

At Rs. 14,999 the S9 is a mixed bunch – it is a good video player without the strict resolution demands on content like iPods have. But the audio performance is acceptable though not for purists. It could be a good buy or a bad one – depends on what you’re looking at.