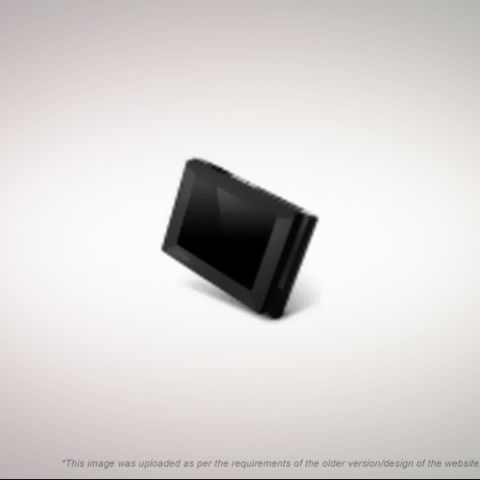 Priced at Rs. 12,499 the D2+ is pricey, especially considering it doesn’t perform as well as an iPod Touch that you can buy with a similar capacity for a little more.

I remember reviewing Cowons D2 a couple of years back and this PMP created quite a ripple among the enthusiasts, especially those tired of Apples’ love for silver and proprietary connectivity/software. The D2 sounded good, if memory serves well, but there were a couple of areas where it was a little unrefined. The D2 is very similar – the same body that although compact is thick and obtrusive in one’s pocket. Although it’s built entirely of plastic the D2 is very solid and quality of material used in construction is good. The screen has received much praise and is touch-based, though it’s a resistive touch display and definitely not in the class of the iPod Touch’s display. At 2.5-inches the display is a little small to provide one with a great movie experience, but the colour and contrast of the display is good for movies. Available in a capacity of up to 16 GB with SDHC card expansion the D2 can hold quite a bit. We had problems with the D2 ’s stability and the player would hang inside the music menu. Firmware version in the shipped unit was 2.02 and updating this to 2.11 also didn’t help. Finally after switching back to the previous firmware version everything worked fine but the player would still mysteriously hang at times, although very rarely.

The D2 is powerful enough to drive the SR 225 well but without an amp the loss of control over the treble is noticeable. Once amped things tighten up and the D2 begins to exert control over the music as the amp reigns in the uncontrolled-at-times highs Grado is known for. The bass is heavy but not as clean as the iPod Classic and Touch – there is some bass bloat audible and the bass loses its tight, impactful feel. The mid-range loses its immediacy and begins to sound like it’s a few rows down from the rest of the music. Although everything is done reasonably well, the passion goes out of the experience and after listening to the iPod Touch you will inexorably miss something here. And it is this 10 percent more performance that people shell out disproportionately extra amounts for, given that audio gear strongly follows the law of diminishing returns. Priced at Rs. 12,499 the D2 is pricey, especially considering it doesn’t perform as well as an iPod Touch that you can buy with a similar capacity for a little more.