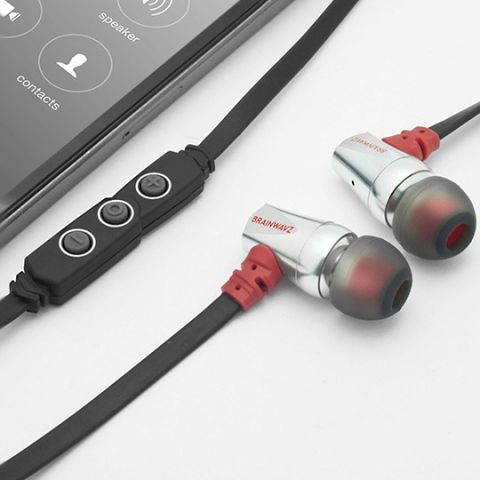 The Brainwavz S3 is a solid performer in terms of tonal accuracy and presentation. Sure, you won’t get the analytical type sound signature of true monitors but the question is are you really looking for that? If you are looking for a better than entry-level, seemingly durable, and trendy looking pair of in-ears to be your daily driver, you won’t go wrong with the S3. With it’s bass and lower mids boosted sound signature, your thumpy numbers will sound good. If you are looking for a much more bass boosted sound go with the M2 from the same company.

We’ve been seeing quite a few nice offerings from this Chinese manufacturer of affordable audio gear. The Delta, for example, was a very good performer in the low-end segment so was the BLU-200 in the Bluetooth category. The Brainwavz S3 is from its midrange offerings. From the packaging itself, you can see that there is emphasis on quality. You get a number of accessories and the trademark Brainwavz hardcase. 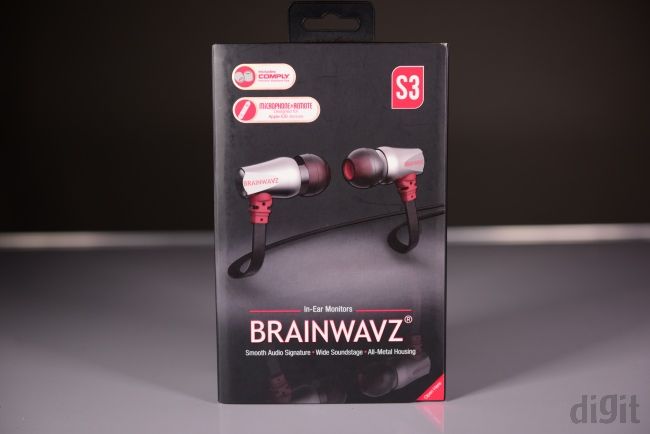 The metal housing on the S3 feels solid, while the flat cable remains reasonably tangle free. In order to avoid cord microphonics (a common problem with flat cables), you get a shirt clip in the box. There’s are also a number of bi-flange and tri-flange tip options including a set of t-series Comply tips. The housing may feel a bit large but it isn’t heavy, making it feel comfortable in spite of the bulk. In terms of looks, we have to agree, the S3 looks sleek – one of the better looking IEMs we've reviewed in the recent past. The tips with their translucent grey design go very well with the overall design language of the headphones. The three button in-line remote is designed to work with Apple iOS devices and there’s a clear warning on the box which says volume control might not work with Android. But guess what, they worked just fine on a Galaxy S6 Edge and a Google Pixel. The double tap for forward track and triple tap for rewind didn’t work properly on the Pixel though. The buttons are annoyingly hard to press but that might just mean they won't suffer too much wear and tear; perhaps making them last longer I suppose. 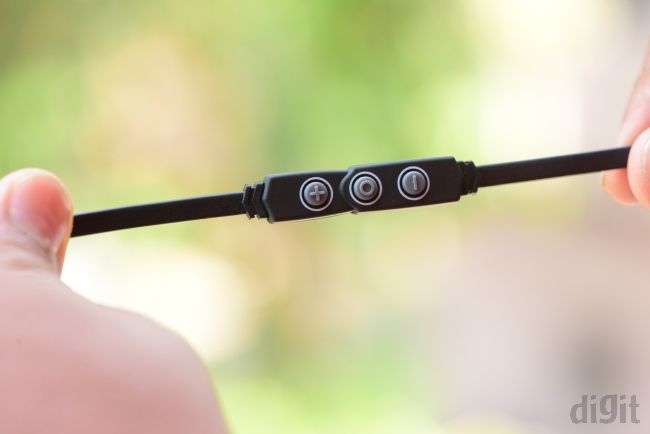 If you fancy a high-resistance workout for your fingers

The S3 is fairly mellow when you compare it to the sharp, hard hitting sound signature of say the RHA S500i. This was immediately noticed on our crunchy metal track, Selkies by Between The Buried And Me. While the S3 is broad and expansive, the other similarly-priced Brainwavz device we recently tested, the Brainwavz B100, is tighter with its bass and slightly more accurate. When playing Stereo Love by Edward Maya feat. Vika Jigulina we noticed that the whooshes and echoes sound more pleasing on the S3 as compared to the more upfront presentation of the B100. The passive isolation in the S3 is excellent, bordering on brilliant, to be honest. The finesse in reproduction and level of detail is surprisingly good for a regular consumer focused IEM. Overall, the sound signature was decidedly mid-boosted but not in a bad way. While listening to Shine On You Crazy Diamond from the Pulse Live concert, I found the ambience to be present but certain details went missing for instance the sharp edge on Wright’s Organ was very subdued. The “Clearwavz” in-line remote (whatever that is) uses a high precision MEMS (Micro-Electrical-Mechanical System) silicon microphone. But in terms of microphone capture quality, it fell behind the Cowon EX1. 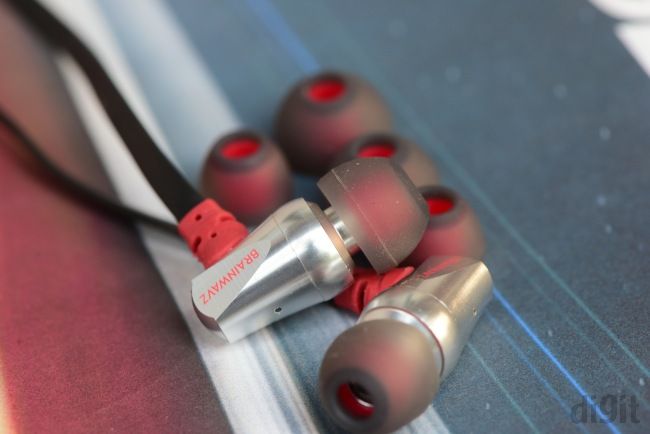 The Brainwavz offers great passive isolation, a tangle free cable (with microphone) and the unit feels like it should be able to take regular wear and tear of being a daily driver. The pure audio performance is in the league of serious audiophile in-ears. In a recent group test for Digit's print edition the Brainwavz S3 emerged as the Editor's Pick for being surprisingly fun, spacious and the highest scoring in-ear in the test. If you are in the market for an in-ear which is above the budget segment you can't go wrong with the Brainwavz S3.