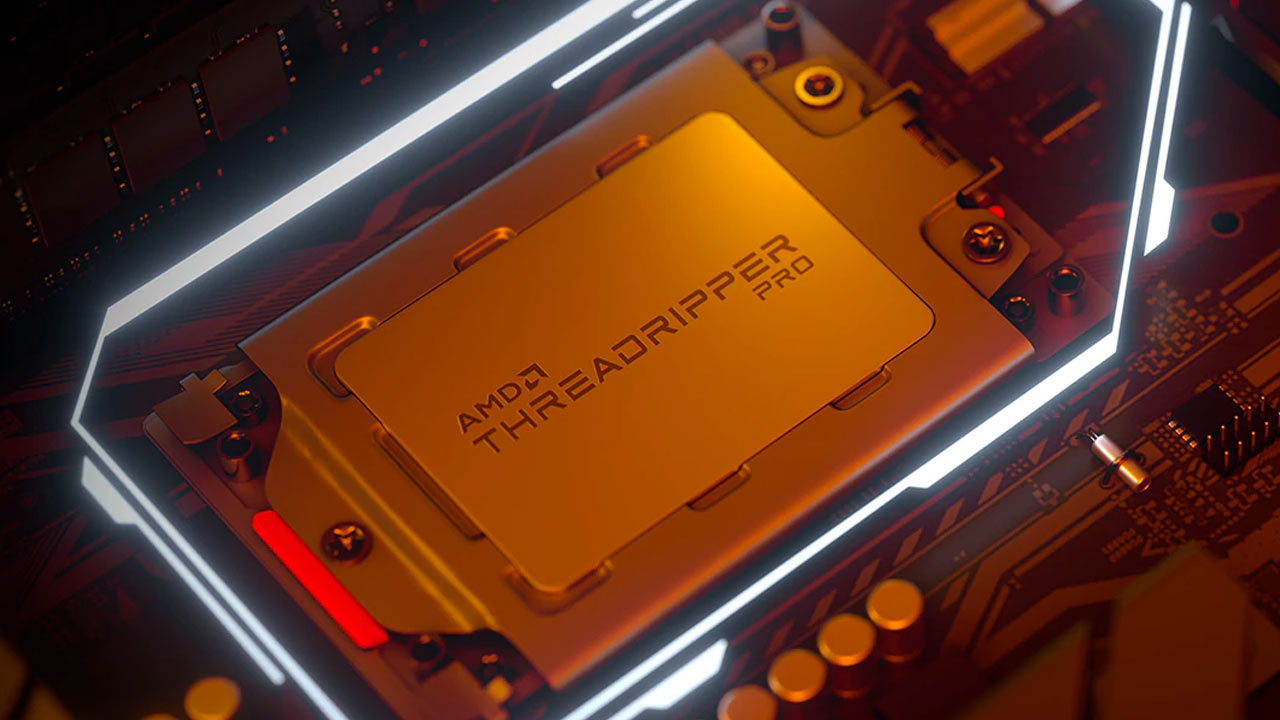 AMD has unveiled the new AMD Ryzen Threadripper PRO processor line-up for enterprise-grade creative, design, virtualisation and data science workloads, and have up to 64 cores. These PRO processors include AMD PRO technologies which are focused on security and manageability. The Lenovo ThinkStation P620 is one of the first workstations to feature these new processors.

The world’s first 64 core PRO workstation system, powered by the Threadripper™ Pro 3995WX, will be available from Lenovo this fall with its newest ThinkStation P620, offering unprecedented levels of power, performance and flexibility in a single CPU chassis.

“Our customers need class-leading, innovative solutions to power through the most demanding applications,” said Rob Herman, General Manager, Workstation and Client AI Business Unit, Lenovo. “By leveraging the AMD Threadripper PRO Processors for our newest workstation, the ThinkStation P620, we can offer users the smarter solutions to create complex models, render photorealistic imagery or analyze geophysical and seismic interpretations, while offering crucial security and scalability features to ensure safe and effective operation for our professional users.”

Built for the most demanding professional environments, AMD Ryzen Threadripper PRO Processors offer the power to render and edit in 8K, drive complex visualizations and multifaceted simulations and rapidly process vast amounts of code to let professional users do more with their time. With the unmatched performance of the Threadripper™ Pro 3995WX, even when compared with competing dual processor systems, AMD Ryzen Threadripper PRO Processors redefine the workstation landscape.

·         The first pro workstation to support PCIe® Gen 4, unlocking the full potential of next-graphics and storage.