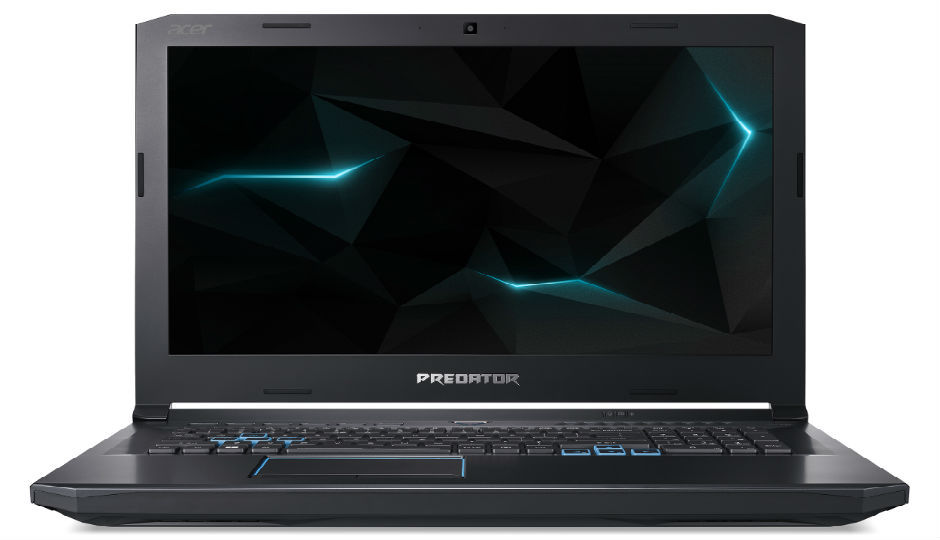 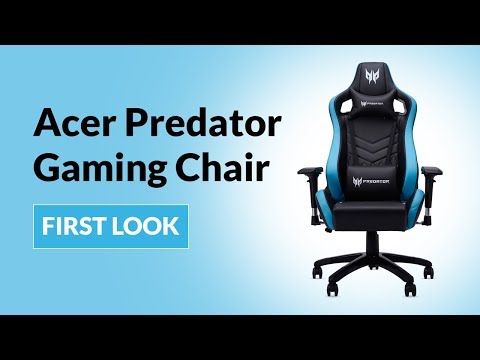 The new Predator Helios 500 offers powerful processors and graphics performance – Upto Intel Core i9 8950HK with Nvidia GTX1070 8GB Graphics or Up to AMD Ryzen 7 2700 with AMD Vega 56 Graphics. It also has blue lighting and trim accents on a black chassis.

“The demand for our Predator series has been phenomenal, hence we have expanded the Helios gaming notebook line to provide our gamers with extreme performance on the go. With top of the line processors, graphics card and advanced cooling with custom control for ultimate gaming the Predator Helios 500 represents the epitome of laptop gaming”, said, Mr. Chandrahas Panigrahi, CMO & Consumer Business Head, Acer India.

The Helios 500 stays cool with two of Acer’s proprietary AeroBlade 3D metal fans, and five heat pipes that distribute cool air to the machine’s key components while simultaneously releasing hot air. Fan speed can be controlled and customized through the PredatorSense app.

A backlit RGB keyboard offers four lighting zones with support for up to 16.8 million colors. Anti-ghosting technology provides the ultimate control for executing complex commands and combos, which can be set up via five dedicated programmable keys.

Acer’s PredatorSense app can be used to control and monitor the notebook’s vitals from one central interface, including overclocking, lighting, hotkeys, temperature, and fan control.

The Predator Helios 500 gaming notebook is already available in India at exclusive Acer malls and with exclusive e-tail partners. The Intel Ci9 variant is available starting from Rs 2, 49,999 and the Ci7 variant is planned to hit the markets soon with a tentative pricing of Rs 1, 99,999.