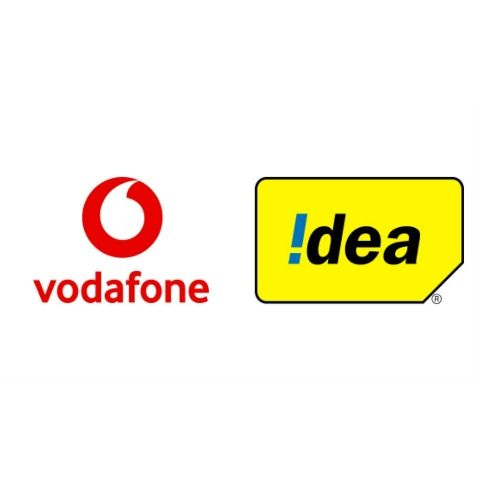 Vodafone Idea Limited (“Vodafone Idea”), one of the leading telecom service provider in India, today announced a partnership with SonyLIV, a premium video on demand service by Sony Pictures Networks India Private Limited, providing multi-screen engagement to users. This partnership will offer access to SonyLIV exclusive digital content in Hindi and English. Vodafone Idea customers will be able to enjoy the content on Vodafone Play or Idea Movies & TV app and watch their favorite shows, movies and web series for no extra cost.

Vodafone Idea’s partnership with SonyLIV is a step towards bolstering the growth of the digital ecosystem in India. Affordable data prices and increasing user accessibility have resulted in significant growth in the online video viewing audience. Tying up with SonyLIV will capitalize on this huge potential by offering viewers with an array of premium content across genres.

The offering further includes SonyLIV’s diverse and enviable English content catalogue with shows like -  The Good Doctor, Counterpart, Damages, and Snatch among others. Adding onto the line-up is the Lionsgate Library with shows like Power, White Queen and Houdini to name a few.

Commenting on the partnership, Avneesh Khosla, Operations Director - Marketing, Vodafone Idea said, “Our focus is to build an eco-system which allows all our customers to watch entertainment across genres at the touch of a button. We will hand pick content partnerships which are relevant and enrich our customer’s experience. We have built both the platforms to curate top content across genres and offer it to customers in one single destination on both Vodafone and Idea networks. We are delighted to announce this partnership with SonyLIV and are looking forward to jointly exploring possibilities to entertain and engage with our customers.”

Uday Sodhi, Business Head, Digital, Sony Pictures Networks India said, “As one of the leading players in India’s digital makeover, SonyLIV has contributed in redefining consumption patterns through quality content. We believe that our understanding of digital viewership trends coupled with Vodafone Idea’s colossal customer reach and analysis makes this a salient partnership.  In our combined efforts of delivering premium and quality content to our consumers, we expect Vodafone Idea to add value to our vision of becoming the most preferred entertainment destination in the country.”