Uber says over 15,000 riders were taking a trip at midnight on New Year’s Eve in India

According to Uber New Year’s Eve was one of the busiest nights for the company across the globe. 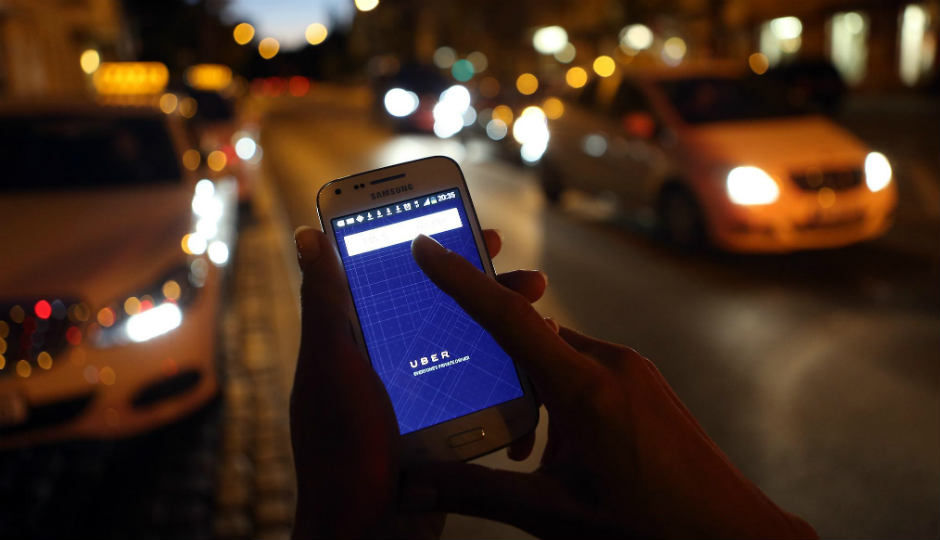 Uber says over 15,000 riders were taking a trip at midnight on New Year’s Eve in India

Uber has released its data on how many rides were taken using its platform during New Year's Eve. As per the report, Delhi-NCR was the most active city where the highest number of trips were taken on a single night. Also, over 90,000 riders used UberPOOL on New Year’s Eve and a driver partner from Delhi-NCR completed 18 trips on this one night, followed by one in Bangalore who completed 14 trips.

Uber, the world’s largest on-demand ridesharing company, has released data on how India has relied on its services on New Year’s Eve. Even on one of the busiest nights of the year for Uber, the company provided a reliable ride to and from celebrations, for anyone, anywhere at the push of a button.

Sanjay Gupta, Head of Marketing, Uber India & SA said,“New Year’s Eve is one of the busiest nights of the year for Uber across the globe. Our goal was to ensure riders can get a reliable ride at the tap of a button and avoid getting behind the wheel. From training driver partners to partnering with traffic police and restaurants across many cities, we wanted to make a difference and reduce cases of driving under the influence in India. Hundreds of thousands of riders chose Uber, of which over 90,000 even used the UberPOOL option, considerably reducing the congestion on this busy night. This change in commuting behaviour is at the very core of our efforts towards decongesting India’s roads”.

Given below are a few interesting Uber trip trends from this New Year’s Eve:

A big thank you to our riders for making us the preferred ride-sharing service in their city on New Year’s Eve and our driver partners for keeping India moving through the night.