The firm notes that this revival is due to a strong demand for notebooks, with an 8.5 percent YoY growth 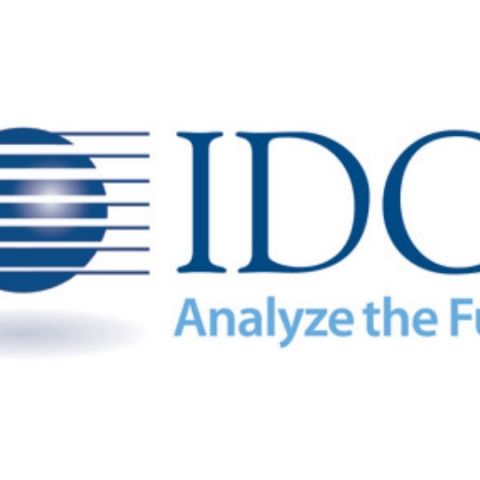 The traditional PC market in India has seen a revival in Q1 2017 according to a report by IDC. The firm notes that this is due to a strong notebook demand with an 8.5 percent YoY growth during the period. The report also noted the top three vendors in the country, which were HP, Dell and Lenovo respectively.

According to the latest IDC Quarterly Personal Computing Device Tracker May 2017, the overall India Traditional PC shipment for Q1 2017 stood at 2.16 million units (i.e. quarter on quarter growth of 12.5 percent over Q4 2016 and year on year growth of 8.5 percent over Q1 2016).

The overall commercial PC market recorded a shipment of 1.11 million units in Q1 2017. On the backdrop of seasonality, execution of state-owned manifesto deals and increase spending from BFSI vertical, Q1 2017 observed a quarter on quarter growth of 6.7 percent and 3.3 percent year on year over Q1 2016. "Commercial spending remained optimistic about the economic scenario and the potential for growth, despite uncertainty surrounding the stability of global economy," says Sanjeev Sharma, Research Manager, Client Devices, IDC India.

Dell took the second spot with 22.5 percent market share in the overall India traditional PC market in Q1 2017. The vendor continues to drive new initiatives and programs to provide seamless experience of learning for students through technology. Owing to such initiatives the vendor grew by 19.9 percent quarter on quarter in overall traditional consumer PC market in Q1 2017. Simultaneously the Dell EMC merger has provided the vendor an extra space for customer expansion, which could prove to be beneficial in the near future as well.

Lenovo held on to the third spot, with a 17.7 percent market share in the overall India traditional PC market in Q1 2017 and recorded a quarter on quarter growth of 15.1 percent owing to the complete execution of manifesto project. The vendor also grew by 16.9 percent quarter on quarter in the overall consumer market owing to the efforts observed in improving the after sales support with different initiatives using not just the traditional way but also social media and other new age technologies.