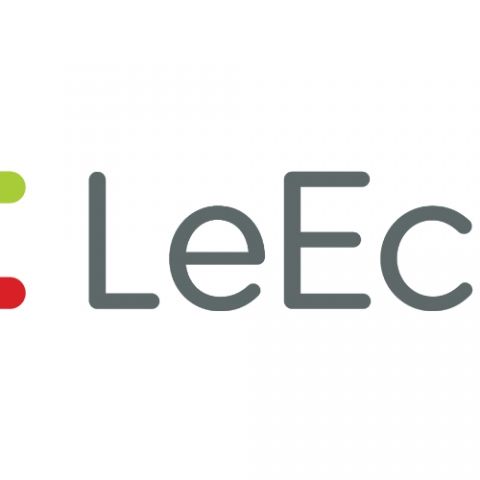 LeEco has announced that it has entered the Russian market, where plans to invest over $100 million. The company has signed a quadripartite memorandum with the Institute of Internet Development (IID), Russian Export Center, and JSC Digital Television to export Russian media content to other markets and build the LeEco’s ecosystem in Russia. Russia is the third overseas market that the company is entering after the US and India.

As part of its ambitious globalization plans, LeEco, the global internet and ecosystem conglomerate has taken the momentous step towards promoting economic and cultural ties between China and Russia. On May 16, 2016, LeEco signed a quadripartite memorandum with Institute of Internet Development (IID), Russian Export Center and JSC Digital Television to export Russian media content to China and other markets and build Le Ecosystem in Russia. With the introduction of its unique vertically integrated ecosystem in Russia, LeEco will provide Russian users an all-new experience delivered through the Internet, smart devices, smart applications, and cloud. For its foray into the Russian market, LeEco plans to invest over USD 100 million. In 2016, LeEco successfully entered the U.S. and Indian markets making Russia its third overseas market.

As the world's fastest-growing Internet ecosystem company over the past year, LeEco plans to set up its Russia office in the summer of 2016 which would be responsible for the building of Le Ecosystem in Russia. In line with its efforts of making a strong mark for itself globally, with the signing of the memorandum LeEco will synergistically combine its powerful business ecosystem and Russia's rich media content resources to expand in the Russia market and further reinforce LeEco's global competitiveness.

The signing ceremony was attended by Chinese ambassador to Russia Li Hui, highlighting the significance of the memorandum as an important cooperation between China and Russia. In his speech, Li Hui said that the agreement will make an important contribution to the cultural exchange and good-neighborly relations between the two countries.

During the signing ceremony, LeEco co-founder and vice chairman Liu Hong met with Herman Klimenko, IID chairman and Russian President Vladimir Putin's special adviser on Internet-related affairs. Liu Hong, together with Li Hui, also attended the signing ceremony for Chinese-Russia strategic movie cooperation and the ceremony for the appointment of Victor Xu, CEO of LeEco Russia and Eastern Europe, as Advisor to the General Office of the President of Russia.

The memorandum will provide an action framework for the promotion of Russian movies, TV dramas, animations and other video products in China and other markets. In addition to providing a globally accessible platform for the distribution of Russian content, LeEco will assist Russian partners in content localization such as translation, licensing and authorization in China and other countries.

India has played a key role in scripting LeEco’s global success story, with trend setting products and record-breaking sales. With the release of the Le 1s and Le Max earlier this year, followed by the launch of the first “Made for India” Superphone, Le 1s Eco, the company has successfully sold an astounding number of 500,000 Superphones in 100 days, making it a record of sorts for a new entrant in a fiercely competitive smartphone market in India.