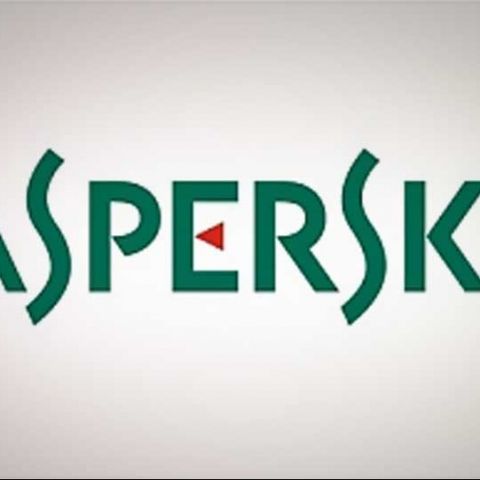 Kaspersky Lab has announced its participation in an Interpol-led cybercrime operation. The operation involved public and private sectors across the ASEAN region. The experts at Kaspersky Lab cooperated with Interpol to share cyberthreat discoveries and to formulate recommended actions along with six other private companies.

Kaspersky Lab today announced its participation in a groundbreaking INTERPOL-led cybercrime operation involving public and private sectors across the ASEAN region. Nearly 9,000 botnet command and control (C2) servers and hundreds of compromised websites, including government portals were identified from the activity.

The operation was carried out from the INTERPOL Global Complex for Innovation (IGCI) in Singapore, the research and development facility of the world’s largest police organization.
Cybercrime investigators from Indonesia, Malaysia, Myanmar, Philippines, Singapore, Thailand, and Vietnam gathered together at the IGCI to exchange information on specific cybercrime situations in their respective countries. An additional cyber intelligence report was contributed by China.

Being the only vendor able to detect the infection at the time, Kaspersky Lab provided the INTERPOL team with an exclusive report on a WordPress plugin vulnerability that has affected thousands of websites in the region, including those belonging to government agencies, universities, NGOs, and private businesses.

The vulnerability allowed perpetrators to inject malicious codes to over 5,000 legitimate webpages around the globe and redirect the users to advertising pages of counterfeit goods. The vulnerability also allowed other types of malicious activity such as potentially unwanted programs (PUP) downloads, password brute-forcing, and proxy among others.

Kaspersky Lab has also furnished the IGCI with an extensive list of 8,800 botnet C2 servers found to be active in ASEAN countries, as retrieved from the Kaspersky Security Network and Botnet C&C Threat Feed. Formed from the words “robot” and “network”, a botnet is a zombie network of thousands or millions of Internet-connected devices (such as PCs, smartphones, tablets, routers, smart toys, or other gadgets) that are hacked and infected with a special malware so that these could be controlled by a cybercriminal to deliver cyberattacks.

The operation's findings also include the confirmation of nearly 270 websites infected with a malware code which exploited a vulnerability in the website design application. Among the victims of malware infection were several government websites which may have stored some personal data of its citizens.

A number of phishing website operators were also discovered such as one with links to Nigeria.  One cybercriminal based in Indonesia selling phishing kits via the Darknet had been ascertained to have posted tutorial videos on YouTube showing customers how to use the illegal software.

According to IGCI Executive Director Noboru Nakatani, the operation was ideal as it demonstrated a highly effective and beneficial public-private partnership in the fight against cybercrime. “Sharing intelligence was the basis of the success of this operation, and such cooperation is vital for long term effectiveness in managing cooperation networks for both future operations and day-to-day activity in combating cybercrime,” said Nakatani.

“Public-private sharing is a critical step in fighting cybercrime in the region,” said Anton Shingarev, Vice-President Public Affairs of Kaspersky Lab. “But for this operation, access to intelligence and technology has been as important as the experience of learning from each other throughout the process, resulting in better understanding and collaboration between private partners and law enforcement agencies. This makes the INTERPOL Global Complex for Innovations a unique platform that transforms intelligence sharing into meaningful and impactful actions against cybercriminals both at the regional and national levels.”