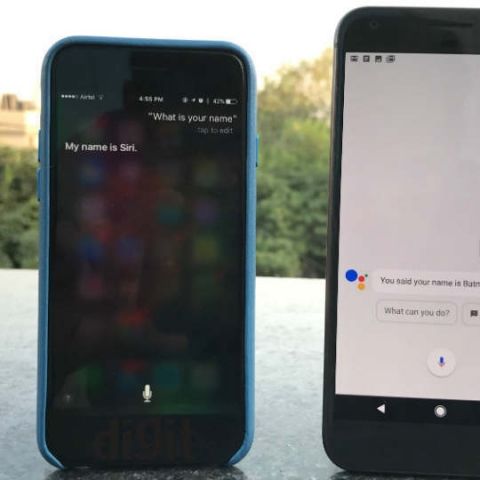 Gupshup will soon roll out first voice-activated actions for Google Assistant on Google Home. Gupshup is leveraging its cross-platform development tools for bot builders to create and deploy bots or Actions for the Google Assistant. Google Assistant is the next-generation interactive conversational UI based virtual assistant.

Gupshup, the leading bot platform, today announced a partnership with Google to enable enterprises to quickly and easily build for Actions on Google, Google’s development interface for the Google Assistant. Using Gupshup’s cross-platform development tools, bot builders can now create and deploy bots, or ‘Actions’, for the Google Assistant.  One of the early Google Assistant actions to come to Google Home is from VentureBeat, the leading source of technology and chatbot news. Developed in coordination with Gupshup, the bot will be available to consumers later this month.

“The bot landscape has grown exponentially in the past year enabling a world where intelligent, conversational interfaces will soon be all around us: at work, at home, on every one of our devices and appliances,” said Beerud Sheth, CEO of Gupshup.  “We are proud to be one of the first developer platforms to join Actions on Google and VentureBeat in taking this monumental step towards simplifying home automation.”

Google Home users launch the VentureBeat bot by saying “Ok Google, let me talk to VentureBeat”, and can then navigate the latest technology news stories and headlines from the comfort of their own home by interacting with the Google Assistant. VentureBeat is among the first content providers that will be available on Actions on Google, with additional content providers to be announced.

According to Gartner, over 6.4 billion connected devices will be in use worldwide by the end of 2016, supporting over $235 billion in total services spending.  Gartner also forecasts that over 20.8 billion devices will be connected by the IoT by the year 2020.  Gupshup is the first truly omni-channel bot development platform, offering developers and enterprises the ability to connect with consumers on their favorite messaging platforms, now including voice-assisted ecosystems such as Google Home.