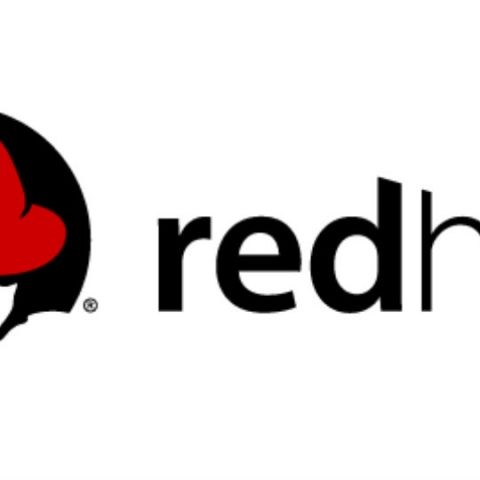 Red Hat recently announced the finalists for the 2016 Women in Open Source Awards, and the list included three women from India. Ankita Shukla, Divya Upadhyay, and Preeti Murthy are full-time students pursuing computer science and engineering degrees. The award will be presented during the 12th annual Red Hat Summit, which is scheduled to take place between June 27 and June 30. Each of the winners will receive a $2,500 stipend and will be interviewed by Opensource.com.

Red Hat, Inc., the world's leading provider of open source software solutions, recently announced the finalists for the 2016 Women in Open Source Awards. The finalists in the academic category include three women from India who are full-time students pursuing computer science and engineering degrees.

The three women from India among the five finalists for the academic award category include:

Ankita Shukla, a student at Indian Institute of Technology (IIT) in Roorkee, India pursuing a bachelor's degree in computer science. Ankita has been an open source contributor for three years, including projects and communities like Wikimedia, WikiWomen's Collaborative, Mozilla, Google Code-in, Outreachy, Systers, and she++.

Divya Upadhyay, a student at National Institute of Technology in Patna, India pursuing a bachelor's degree in computer science and engineering. Divya has been contributing to open source for nearly a year and a half with Systers, Google Code-in, Google Summer of Code, Ushahidi, Typo3 CMS, Ruby, and she++.

Preeti Murthy, a student at Carnegie Mellon University pursuing a master's degree in electrical and computer engineering. Preeti has been contributing to open source for more than three years, working on the Linux kernel, Mono, and Outreachy.

The award will be presented during the 12th annual Red Hat Summit, the industry's premier open source technology conference, taking place June 27-30 in San Francisco. The winners will receive a $2,500 stipend each and be interviewed by Opensource.com. They will also receive a complimentary pass to attend Red Hat Summit including flight and hotel accommodations, and a speaking opportunity at a future Red Hat Women's Leadership Community event.