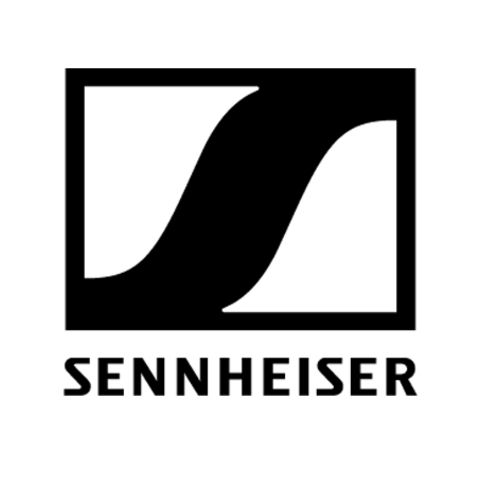 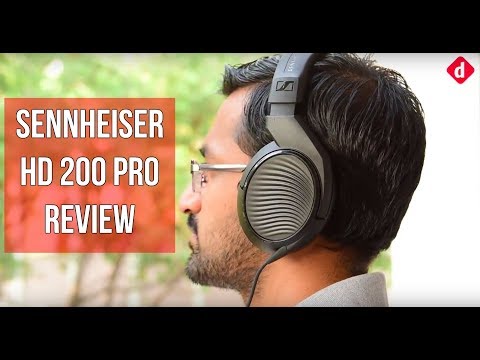 Sennheiser has launched its ceiling microphone, the TeamConnect Ceiling 2 in India. The new ceiling array microphone is equipped with 28 omnidirectional microphone capsules. It is claimed to provide improved audio quality for voice and video conferences with automatic adaptive beamforming technology. This technology is patented by Sennheiser and it automatically focuses on the active speaker and follows their voice.

Sennheiser has announced the launch of its ceiling microphone TeamConnect Ceiling 2 in India. The new ceiling array microphone claims to provide improved audio quality for voice and video conferences with automatic adaptive beamforming technology. This technology is patented by Sennheiser and it automatically focuses on the active speaker and follows their voice.

TeamConnect Ceiling 2 sets telephone and video conferences free, ensuring optimum audio quality. It can be used together with existing analogue conference or integrated into fully digital systems, where it can also be controlled and monitored via the IP network. The ceiling microphone supports Power over Ethernet (PoE), Sennheiser Control Cockpit, Dante Domain Manager and the Crestron control platform via an open media protocol (API). It can also be integrated into media and camera control systems.

Integrated within the discrete microphone array, the 28 omnidirectional microphone capsules of  TeamConnect Ceiling 2 claim to deliver excellent audio quality free from distracting ambient noise. It can be used in medium-sized to large meeting rooms, where it is mounted to the ceiling and powered via Ethernet. For larger or oddly shaped rooms, several ceiling microphones can be combined to ensure best coverage.

Speaking at the launch Vipin Pungalia, Director Professional Segment Sennheiser India said, “The TeamConnect ceiling has been one of the most admired product in Biz-comm category. The second-generation ceiling array microphone ensures optimum connectivity and has been created with an entirely new manufacturing process. It comes with Dante and PoE network integration and can easily be integrated into other media control systems using the open media control protocol. TeamConnect Ceiling 2 comes at a considerably lower price with many more features than its predecessor.”

With TeamConnect Ceiling 2, the meeting room can be used in a flexible way: The tables are free from cables and microphones, chairs and tables can be arranged as desired, and the meeting participants can move about the room freely Sennheiser’s adaptive beamforming technology automatically follows the active speaker’s voice, letting people speak naturally.

Once installed, the microphone does not require any maintenance. It can be integrated into both analogue and digital environments, featuring the necessary connectors and Power over Ethernet capability. For integration into Dante networks, TeamConnect Ceiling 2 features two Dante ports for redundant operation and supports Dante Domain Manager.

TeamConnect Ceiling 2 can be controlled via the Sennheiser Control Cockpit application. Providing a digital workflow for network-enabled devices from Sennheiser, the software allows centralised administration, remote configuration and monitoring of multiple voice-tracking microphones within the network. Accessible on any device via a browser, Sennheiser Control Cockpit makes TeamConnect Ceiling 2 installations effortless to manage. For integration into larger media control systems, integrators can make use of Sennheiser’s open media control protocol (API) to offer remote configuration, control and monitoring of the TeamConnect Ceiling 2.