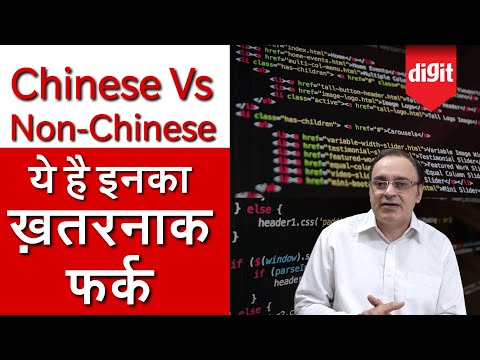 Following the ban on 59 apps over security concerns, there is a demand for locally made apps, and Gaana has moved rapidly to address that demand. They have released a new short video platform called HotShots, and have already signed on top artists such as Neha Kakkar, Darshan Raval and Tony Kakkar. The platform also has onboarded social media stars such as Riyaz Ali, Avneet Kaur, Jannat Zubair Rehmani, Awez Darbar & Nagma Mirajkar Sharma among others. This is not a seperate app, and the platform is available on the Gaana app itself, so users have no additional downloads. Also check out our list of Indian alternatives to TikTok.

Short videos are the new buzzword on social media, with both content creators and consumption skyrocketing. To cater to the ever-growing appetite of Indians for entertaining short-video, the country’s largest music streaming platform, Gaana has launched HotShots - a platform that allows Indian content enthusiasts an intuitive, seamless and snappy tools to create & share short viral videos and stories with more than 150 million strong audience base.

Gaana HotShots offers emerging and established Influencers an opportunity to migrate to a robust Indian platform and build their own success stories. With the best-in-class product experience and a  host of ‘HotShot Challenges’ in the performing arts like music, comedy & dance by HotShot influencers, celebs and international artists, the app would offer both the scale and the infrastructure to reach a massive audience who thrive on digital entertainment.

“At Gaana, we have always emphasized on placing the power of digital content creation into the hands of emerging talent. We had launched Gaana Vertical Video platform last year to allow our celebrities/singers to connect with our audience through Short Videos. Today we are building upon that expertise by unveiling the ultimate short video creation and consumption platform ‘Gaana Hotshots’. Our home-grown entertainment super app is ready to serve as the country’s go-to destination for entertainment across music, podcasts, short viral videos and buzz, offering aspiring Indians the power to become influencers in their own right with Gaana’s world-class live streaming & short video capabilities,” Prashan Agarwal - CEO, Gaana said.