Xiaomi Mi Watch will run MIUI for Watch, to have a dedicated app store 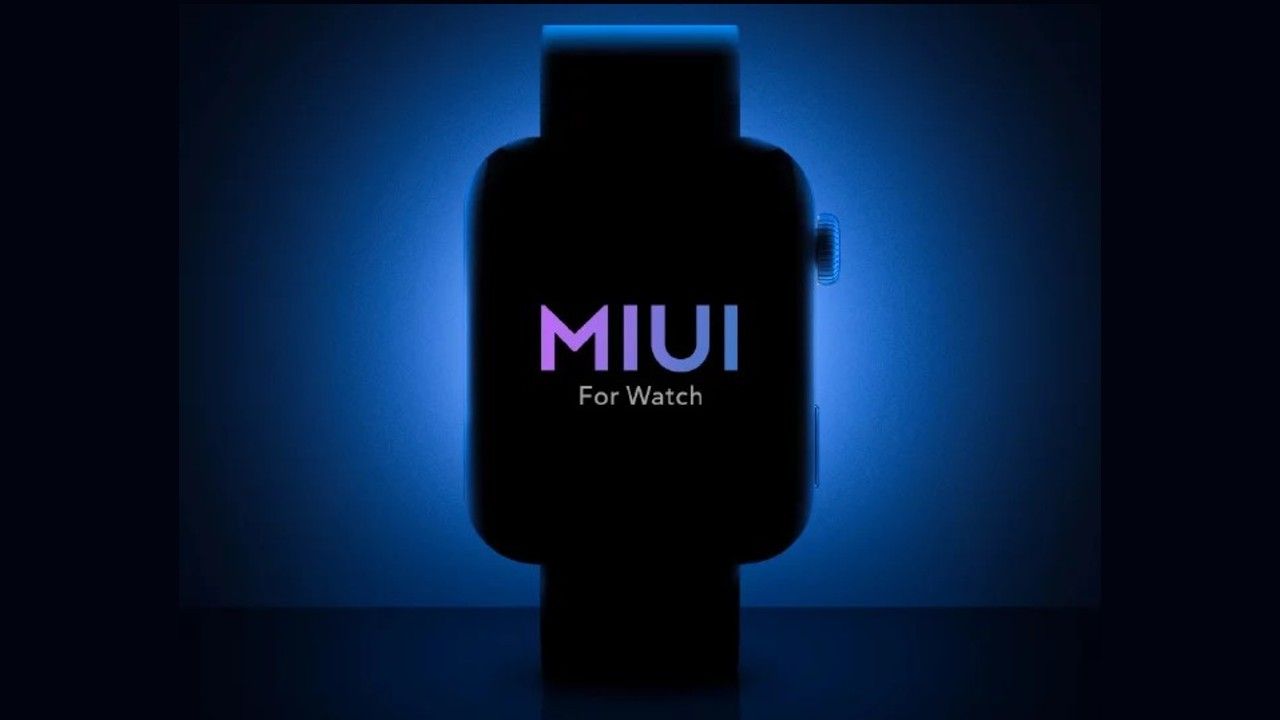 Xiaomi Mi Watch will run MIUI for Watch, to have a dedicated app store

Xiaomi is planning to launch a smartwatch alongside the Mi Note 10 (CC9 Pro in China) on November 5. While there were rumours that it will run WearOS, that didn’t turn out to be true. The company has revealed that Mi Watch will run a special version of its Android-based operating system called MIUI for Watch. It is expected to be an open ecosystem that incorporates MIUI into wearables. The company has revealed two videos that show the OS in action.

According to the reports, MIUI for Watch will have a dedicated app store. It is said to include apps like maps and even TikTok. Further, the store will have music streaming apps and several watch faces as well. One of the videos shows a video streaming app in use. However, why would anybody like to watch a video on a watch is yet to be known.

The Xiaomi smartwatch will most likely be powered by the Snapdragon Wear 3100 processor. Earlier reports have given us a quick look at what’s inside the new Xiaomi smartwatch: radios for Wi-Fi, NFC, and GPS. Further, there’s an internal battery of unknown capacity, a card slot (for either storage or physical SIM), and a module for eSIM support.

Mi Watch resembles the Apple Watch. It will launch in China alongside the Mi Note 10, which is tipped to be powered by the Qualcomm Snapdragon 730G chipset, paired with 6GB RAM. The smartphone is said to have a penta-camera setup with 108MP Samsung ISOCELL Bright HMX main sensor. Moreover, leaked images also show a curved display, a waterdrop notch, and hint at a tall aspect ratio.

The Mi Watch, Xiaomi Mi Note 10,  and Mi TV 5 series will be announced on November 5 at an event in China. Availability and price are yet to be known.