The wearable comes in a standard variant and an NFC-enabled version.

It features a touch-enabled AMOLED display. 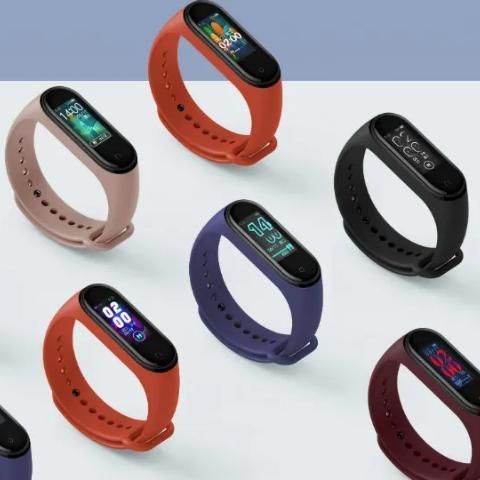 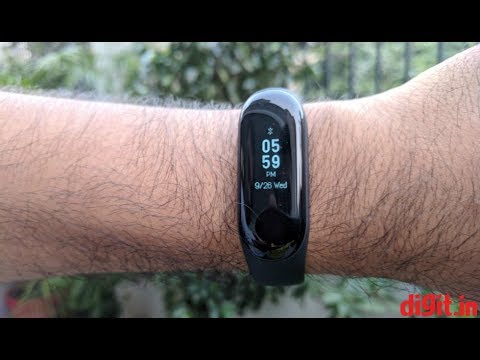 The Mi Band 4 features a 0.95-inch AMOLED colour display that sports a resolution of 120x240p and is equipped with a 2.5D scratch-resistant glass. Thanks to the new display, there are now 77 colourful dial themes for more personalisation, and alongside touch support, the new wearable supports voice commands. As mentioned earlier, the device is equipped with a six-axis accelerometer, which is said to monitor physical activities like running, cycling, exercise, swimming, and walking. With water resistance capability up to 5ATM, one could go swimming with the device in waters up to 50 meters deep. 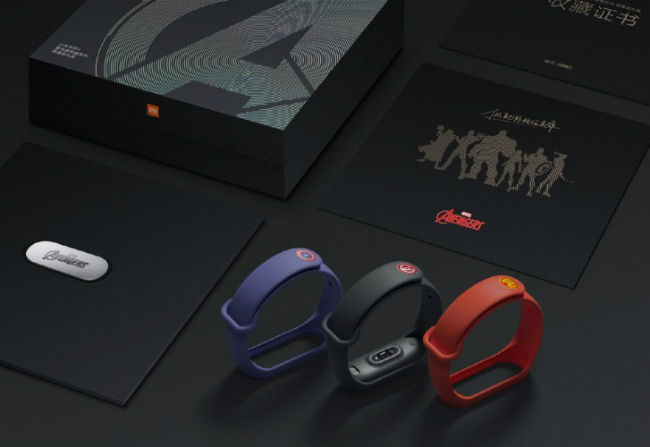 The Mi Band 4 can also detect different swimming strokes such as backstroke, butterfly, freestyle, breaststroke, and mixed-style. Additionally, the company says that one can also send voice commands through the new Mi Band to control compatible devices it is connected with. Along with displaying information like incoming calls and text messages, the device also shows music playing on a device. One can also change tracks, see live weather and stock updates. Xiaomi claims that the new Mi Band 4 can deliver up to 20 days of battery life on a single charge, while the NFC version can last for 15 days.

The Mi Band 4 comes in Black, Brown, Blue, Orange and Pink colours with at a starting price of CNY 169 (Rs 1,697 approx) for the standard variant and goes up to CNY 229 (Rs 2,300 approx) for the NFC enabled version. There is also an Avengers Series limited edition of the Mi Band 4, which is priced at CNY 349 (Rs 3,500 approx). It will go on sale in the country on June 16 but there’s no info yet on when the device will be made available in India.