Xiaomi may launch Redmi Band as the Mi Band 4C in Europe: Report 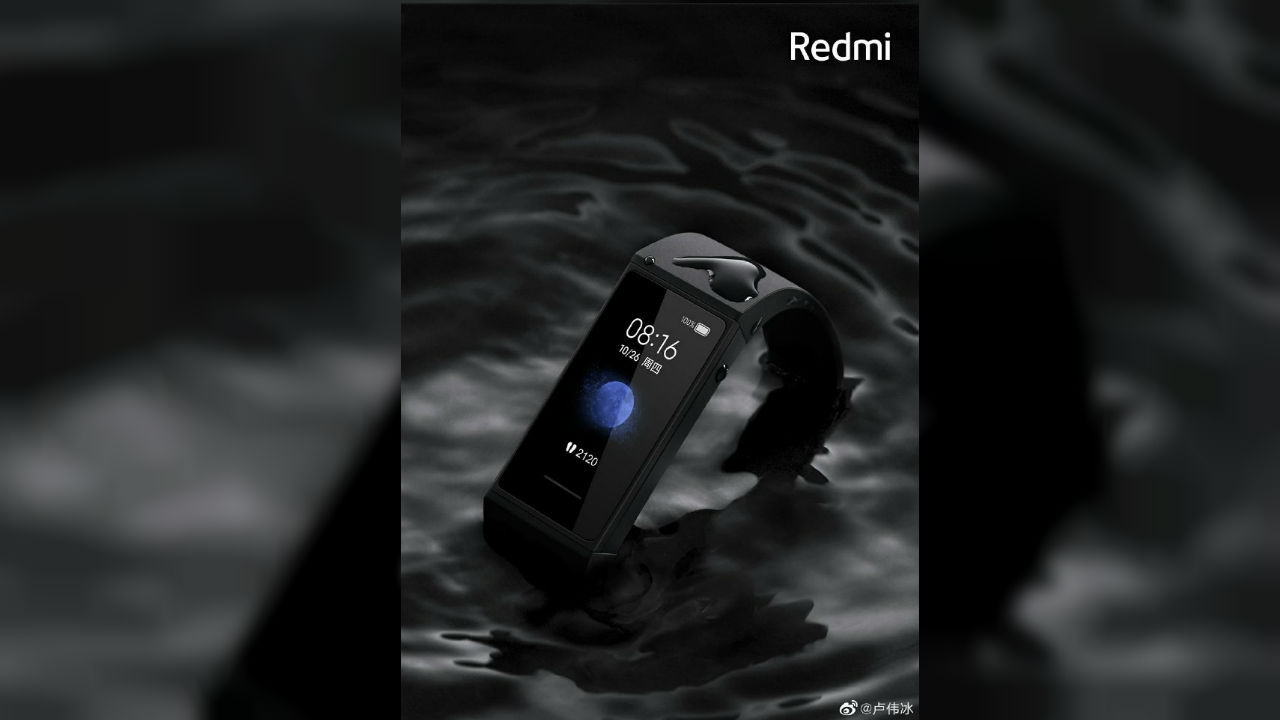 Xiaomi may launch Redmi Band as the Mi Band 4C in Europe: Report

Xiaomi’s Mi Band 4 is already pretty affordable. But it looks like the company may soon launch an even more affordable wearable. According to a leak by Russian website, Xiaomishka.ru, the company is working on a new wearable called the Mi Band 4C. As per the report the device was spotted on WUV Rheinland’s website and sports the model number HMSH01GE. It was also noted that this model number previously appeared on the Bluetooth SIG website and was listed as the Redmi Band. This seems to suggest that the Mi Band 4C will actually be a rebranded version of the Redmi Band that was recently launched in China.

The Redmi Band packs a 1.08-inch colour display that is completely flat, unlike the Mi band 4 that has a slight curve to it. Further, and offers sleep tracking, heart-rate monitoring, and sedentary reminders to ensure that you keep moving. It is also tipped to offer a battery life of two weeks. Interestingly, the device does not rely on a charging cradle to charge. Instead, it comes with a standard USB Type-A port that plugs straight into a standard USB port. The device was launched at an introductory price of CNY 95 (approximately Rs 1,000) and will later retail for CNY 99. It is not yet known if Xiaomi plans to launch the Redmi Band (or the Mi Band 4C) in India.

In related news, details about the Xiaomi Redmi 10X were leaked. The device was listed on Chinese e-commerce store Tianyi Telecommunications, and images suggest that it would look very similar to the Redmi Note 9 Pro that was recently released in India. The listing suggests that the smartphone will come with a 6.5-inch FHD+ display with a punch-hole design for the front camera. It is tipped to be powered by a MediaTek Helio G85 SoC. The variant listed on the website offered 6GB RAM and 128GB storage, but it is quite possible that it would be available in additional variants. At the back is a quad-camera setup with a 48MP+8MP+2MP+2MP setup, while at the front is a single 13MP unit. You can check out more details about the phone here.