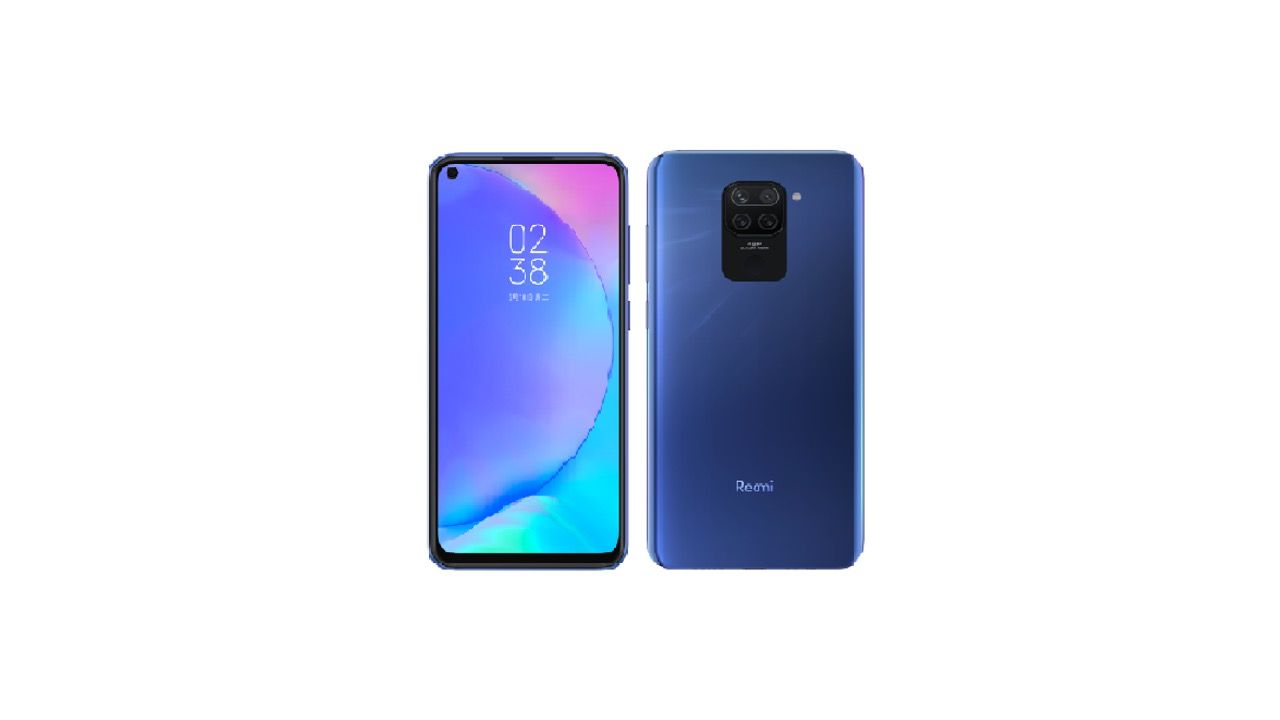 Xiaomi Redmi 10X has been spotted online and could launch soon in China. The phone has been leaked in its entirety with key specifications and renders of the upcoming Redmi phone already out in the open. The Redmi 10X was spotted on the website of Chinese e-commerce store Tianyi telecommunications and pictures indicate that it looks very similar to the Redmi Note 9 Pro that was launched in India recently.

Previously, the phone was also listed on the Chinese regulatory authority website TENAA, revealing key specifications of the Redmi 10X. Let’s take a brief look at the rumoured specs of the phone.

Xiaomi Redmi 10X features a 6.5-inch Full HD+ (2340 x 1080 pixels) resolution display with a punch-hole notch cutout on the front. It is powered by the yet-unannounced MediaTek Helio G85 chip with an octa-core CPU and Mali-G52 GPU. This is supported by 6GB RAM and 128GB storage which could be the base variant of the phone. Details about other possible RAM and storage options aren’t available right now.

The Redmi 10X has a quad-camera setup on the back that consists of a primary 48MP camera, an 8MP ultra-wide-angle lens and two 2MP cameras. On the front, there’s a 13MP selfie camera housed within the notch cutout.

It features the basic set of connectivity features and comes with a 3.5mm headphone jack and Type-C port for charging. The Redmi 10X is fitted with a 5,000mAh battery but there’s no word whether it supports fast charging. Given the high-capacity cells, it’s only logical for the phone to support some kind of fast charging solution but we’ll know about that as we near the official launch.

As per the listing, the Redmi 10X is expected to be priced starting at CNY 1,400 which roughly translates to around Rs 15,000. That puts it in the same segment as the Redmi Note 9 Pro series.

Currently, it’s not known whether the company has any plans to bring this phone to India. Having said that, India is currently under a complete lockdown due to the Coronavirus outbreak that’s taken its toll on people and businesses. The government has also prohibited e-commerce companies to deliver non-essential goods like mobile phones which is why many smartphone companies have refrained from launching new products in the country.