The specifications of the Samsung Galaxy Watch5 series include two variants of 40mm and 44mm. The 44mm version comes with a 1.4-inch AMOLED panel with thin bezels and the 40mm will include a 1.2-inch AMOLED panel. The smaller version has a 284mAh battery and the latter has a 410mAh battery. Both of them come with a promise of two full days of backup. The devices are powered by the Exynos W920 dual-core 1.18GHz SoC paired with 1.5GB of RAM and 16GB of internal storage. 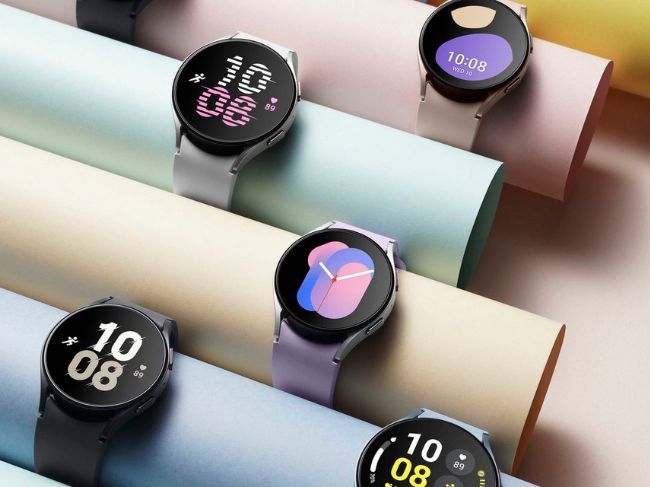 Meanwhile, the Galaxy Watch5 Pro includes a 1.4-inch AMOLED display with slim bezels and a 45mm display. The memory storage and the AMOLED panel are similar to the Galaxy Watch5. The Pro variant comes with a 590mAh battery and supports fast charging, providing a two days battery life. 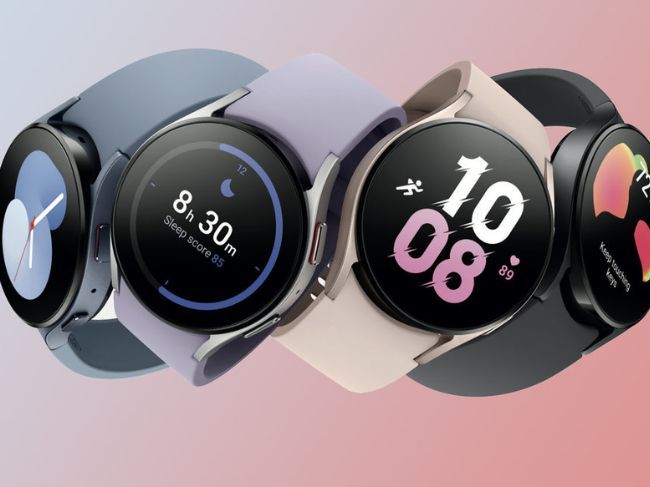