Redmi is expected to launch the Redmi Watch 2 in China on October 28. The new device was listed by a Chinese online retailer, JD.com. The wearable is tipped to feature a 1.6-inch AMOLED display. 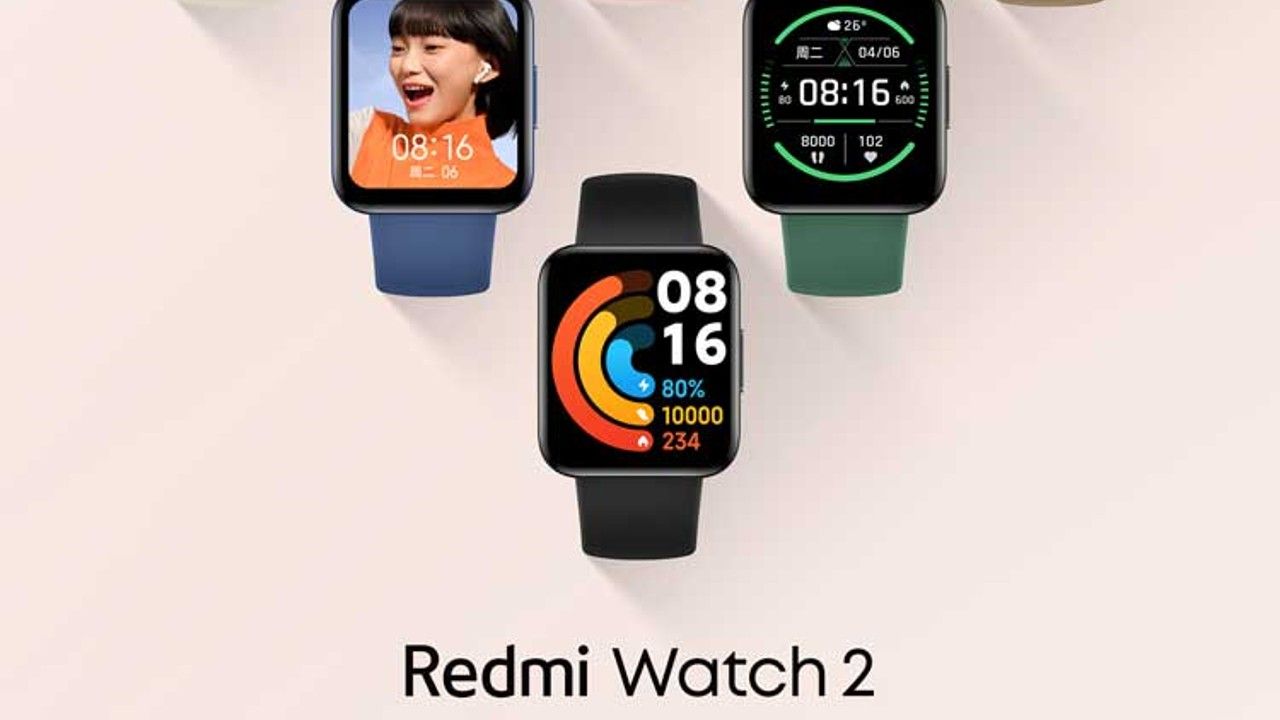 Redmi is expected to launch the Redmi Watch 2 in China on October 28.

It looks like Redmi is preparing to launch a brand new wearable. The folks over at GizmoChina spotted the Redmi Watch 2 listed on Chinese retailer, JD.com. As per the listing, the wearable is priced at CNY 399, which is roughly Rs 4,700 when directly converted. It is not yet known if or when the watch will be available in India.

The report notes that the new Redmi Watch 2 is tipped to feature a 1.6-inch AMOLED display. By comparison, the current generation of the Redmi Watch packs a slightly smaller 1.4-inch display with an LCD panel. The AMOLED display on the new watch should allow for features such as an always-on display while also improving battery life.

Currently, it is not yet known if or when Redmi will launch the Note 11 series or the Redmi Watch 2 in India. The Redmi Note 10 was launched in India in March this year, so one can expect a similar timeframe for the launch of the new phones.