Xiaomi has confirmed the launch of Redmi Smart Band in India on September 8. The company will reveal the price and availability of the band on the same day. 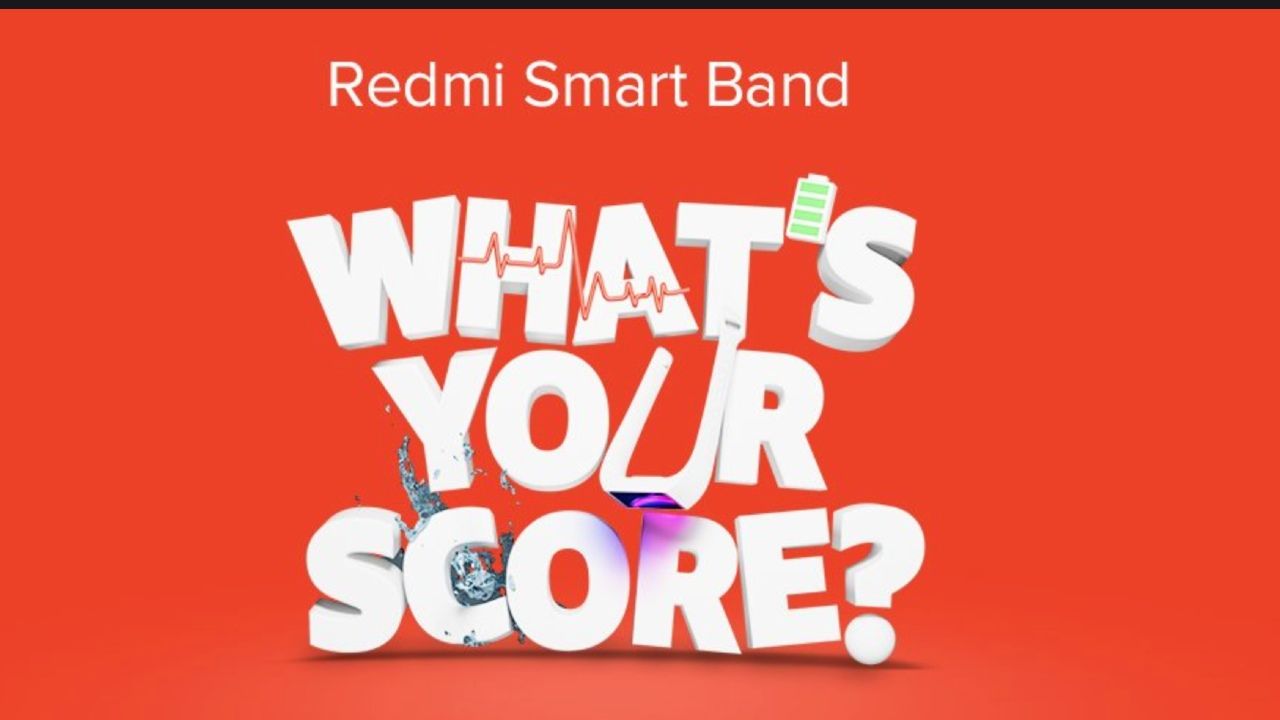 Xiaomi has confirmed the launch of Redmi Smart Band in India; it is slated to launch on September 8 at 12 PM (noon). With this event, Redmi will launch its very first smart fitness band in the country. If you're wondering how the Mi Band isn't the first, Redmi is now a separate entity, remember?

Be a WINNER in everything you do!

#RedmiSmartBand is launching on
8th September 2020

RT and gear up to know #WhatsYourScore!

It is likely the same Redmi Band that the company launched in China in April. However, it's just the launch date that has been confirmed till now. Xiaomi usually teases its products before the launch, so we might soon see some more hints around the wearable from the company. While there's no official word on the pricing, the smart band could be priced at an affordable price point as the Redmi brand is focused on affordable, value for money products. And if it's the same Redmi Band that it launched in China in April, it might cost somewhere around Rs 1500 as its price in China is only CNY 99 (approx Rs 1,100).

Going through the event page on the Mi website gives us a glimpse of what to expect from the upcoming smart band from Redmi. It says "strap on a colourful vibe" and shows a ring coloured in green, blue and red which points towards a colour display.

Scrolling down reveals that it will come with a long-lasting battery backup, waterproofing, HR (heart rate) tracking, and slim and lightweight design. And lastly, very easy to guess, it says "style it your way" and has a picture of four bands - red, yellow, blue and black, which could mean it will have replaceable band, which should be available in four mentioned colours.

Based on the given teasers, it shares a striking similarity to the Redmi Smart Band mentioned above. If it's the same band, it will also include five sports modes, sleep monitoring and optical HR sensor. It may have the same 1.08-inch colour display with personalised dial faces.