With only a day left to go for the launch, Xiaomi is dropping more teaser images of the Mi Watch on Weibo. 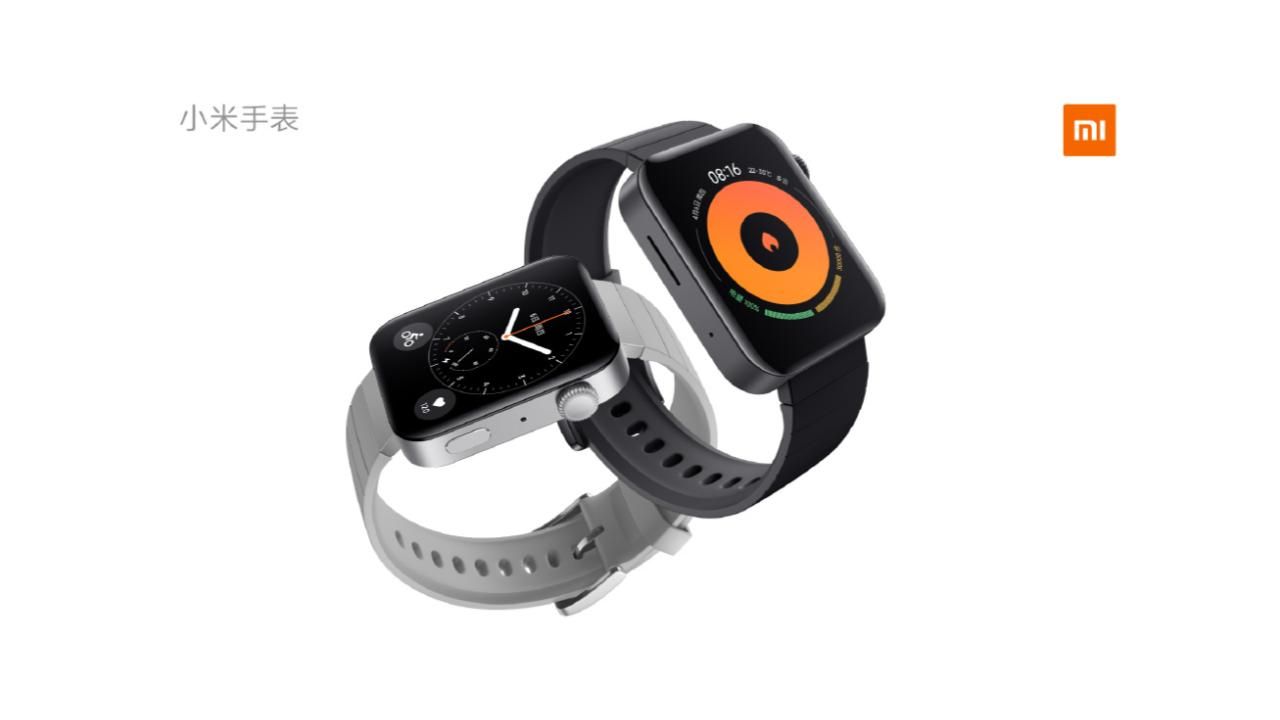 It isn't too long ago that we learnt of Xiaomi's plans to unveil its first smartwatch in the market. Dubbed Mi Watch, the wearable greatly resembles the Apple Watch. It will be launched along with the Mi Note 10 smartphone (CC9 Pro in China) on November 6. Now though, with only a day left to go for the launch, the popular Chinese electronics manufacturer has posted more live images of the smartwatch online on Chinese social media website Weibo, confirming in the process what we've known about the device so far.

From the teaser images posted by Xiaomi on Weibo, it's easy to work out that the Mi Watch utilises a glossy stainless steel construction with ‘rounded screen lines’. One image clearly reveals the smartwatch's single crown on the top right corner for navigation within the UI. This is very similar to the Apple Watch's design, as we can see in this video. We learnt only recently that the Mi Watch would come with MIUI for Watch, replete with an app store that includes maps and even TikTok. 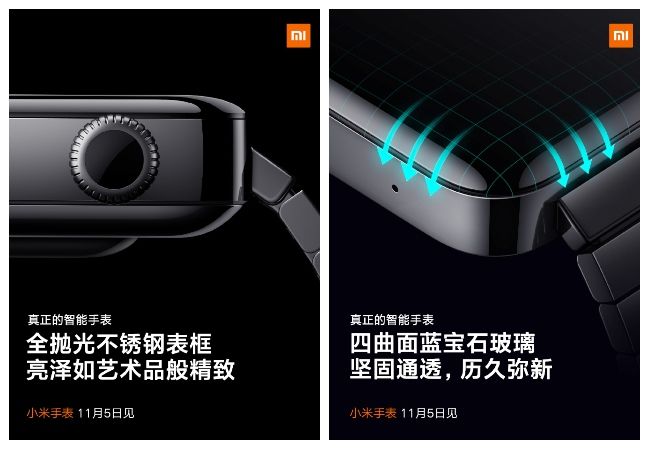 In another teaser image posted by Xiaomi on Weibo, we see the curved edges of the company's upcoming smartwatch up close. According to Xiaomi, the Mi Watch features “four-curved sapphire glass”. In yet another teaser image posted by Xiaomi, the Mi Watch is seen sporting an independent calling functionality along with independent internet connectivity through e-SIM. The device is expected to be powered by the Qualcomm Snapdragon Wear 2500 Platform.

According to a recent report published by The Quint, the upcoming Mi Watch will indeed resemble the Apple Watch to a great extent but cost nothing like it. The Mi Watch is expected to be launched tomorrow at a price that's under $150, which translates to about Rs 10,612 approximately. The Mi Watch is confirmed to pack wireless radios such as Wi-Fi, NFC, and GPS, apart from support for independent mobile connectivity through e-SIM.