A smartwatch from Meta has been leaked.The images suggest that the device will come with a squad dial and curved edges. However, the most notable aspect has to be the front-facing camera. 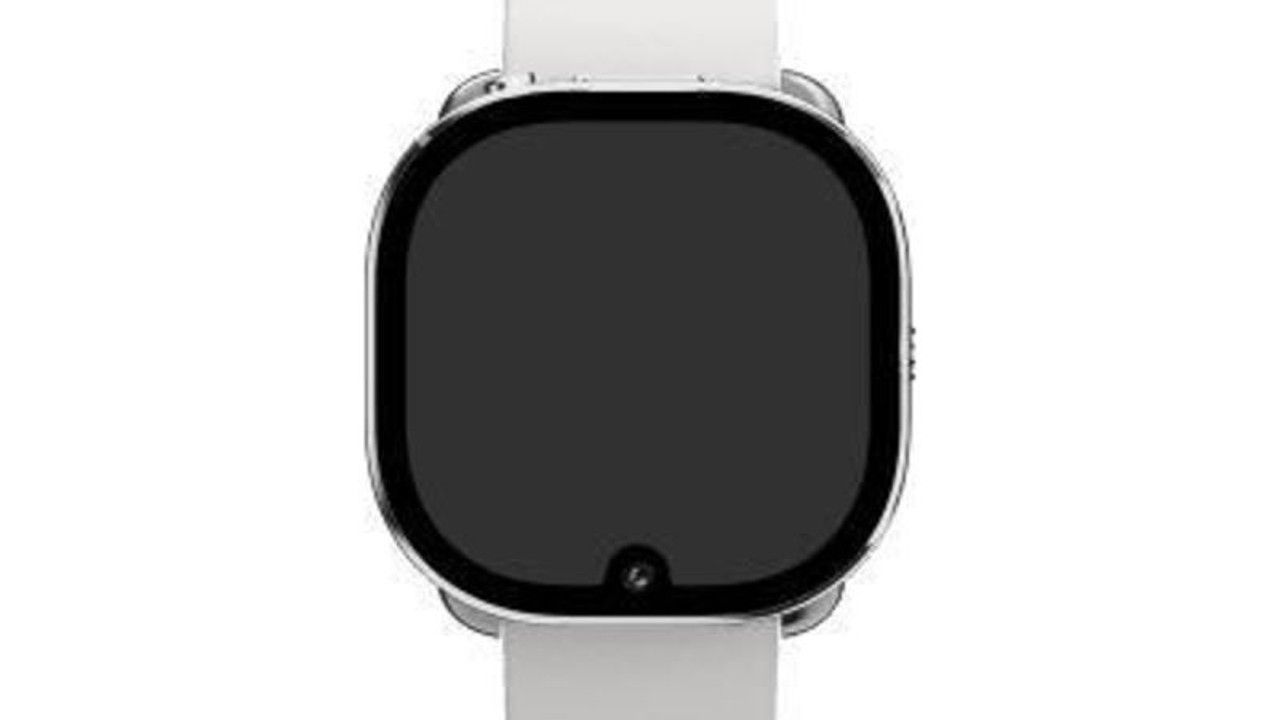 A smartwatch from Meta has been leaked.

Meta, formerly known as Facebook, might have pretty big plans. The company already showcased a number of AR and VR projects, but it looks like it might have even more plans up its sleeve. Bloomberg reports that the company is developing a smartwatch and even posted an image tipped to be of the device. The report notes that the image was found within the company’s Facebook View app that will help control the new smart glasses it plans to develop in partnership with Ray-Ban.

The image suggests that the Meta smartwatch will feature a screen and case that is slightly curved at the edges. However, the most notable feature of the smartwatch is the front-facing camera located towards the bottom. The report speculates that this might be used for video conferencing and helps it stand out from other wearables.

The report further adds that the code within the Facebook View app suggests that it could be called Milan. It further hints at the possibility that the smartwatch’s camera would be capable of taking photos and videos, and save them on the phone.

While a smartwatch will be a brand new device from Meta/Facebook, the company already has some hardware offerings. Most notable being the company’s Portal series of devices. The Portal devices are focused on video conferencing.

It is not yet known if or when Meta will launch the smartwatch and speculation suggests that it might be some time next year. When it does launch, it will face some pretty stiff competition from established players like Apple, Garmin and so forth. It remains to be seen if the front camera will help distinguish the device enough to make it stand out.