Ray-Ban shades with solar panel to charge your smartphone

Indian designer Sayalee Kaluskar has introduced the Ray-Ban Shama Shades, which can store solar energy to recharge your iPhone when the sun goes down. 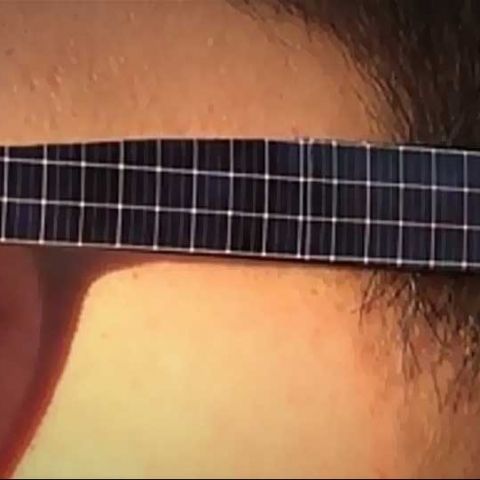 The Ray-Ban Shama Shades come with two solar panels that gather solar energy while you are out in the sun. The sunglasses have been designed by US-based Indian designer Sayalee Kaluskar as a part of a student project at Miami Ad School - San Francisco. Kaluskar worked with Ramiro Ramirez on the project as part of their student work.

According to a report, Kaluskar placed small solar panels on each side of the frame, which allow the sunglasses to harness solar energy during the day, and are enough to charge a smartphone when the sun goes down. The design is very discreet and shows as gridded designs on either side of the shades. The sunglasses have detachable arms that can be attached to your phone via a microUSB charging port or Lightning connectors that allow them to transfer the electricity they've collected to your devices. Although Kaluskar stated that even an entire day spent in the sun will not be sufficient to charge your smartphone completely but will be enough to keep it running for a while.

Recently, the technology for harnessing solar energy for wearable gear has been in the news. Apple has sent an application for a patent on a system to outfit mobile devices with their solar power converters. An Indian entrepreneur has developed the Solar Power Pad SPP-01 which uses solar energy to charge tablets, mobile phones, digital cameras, as well as other consumer gadgets.