Honor Band 5 may launch on August 8 in India, to retail on Flipkart 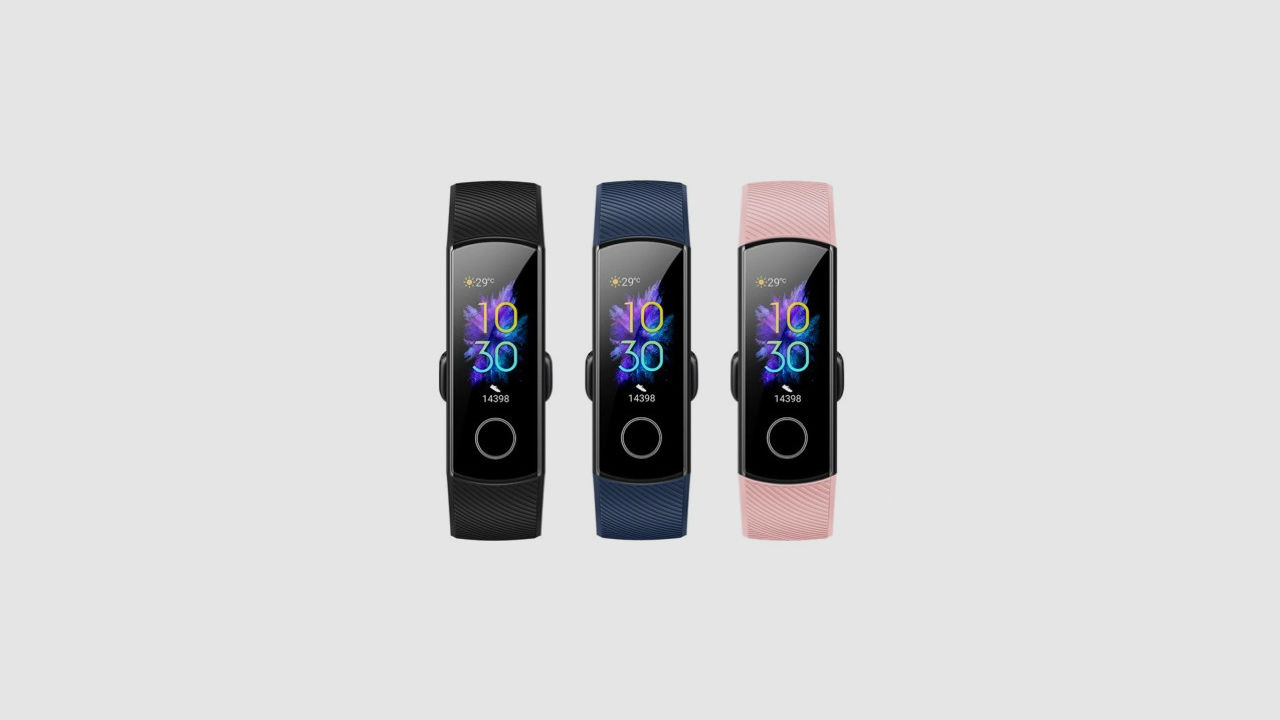 The wearable is expected to be priced around Rs 3,000.

The fitness tracker can be purchased from Flipkart.

The Honor Band 5(₹ 2299 at flipkart), which was unveiled in China last month, will launch in India on August 8, reports circulating on the internet have claimed. The wearable is expected to be priced around Rs 3,000, which is about Rs 400 costlier than its predecessor, the Honor Band 4 (Review). The Chinese tech company has already announced that the fitness tracker will be sold via Flipkart. It will compete against the likes of the Mi Band 3 and/or the Mi Band 4 that is expected to debut in India soon. The Honor Band 5 sports an AMOLED touch screen display, real-time heart rate monitoring, scientific sleep monitoring, blood oxygen saturation detection, 10 sports modes, and NFC multi-scenario applications.

The Honor Band 5 has a 0.95-inch AMOLED touch screen that delivers a 240 x 120 pixel resolution, and 282 ppi pixel density. It has a 5ATM rating for water-resistance, which means that the wearable can deal with a 50-metre dive in water. It has  a 100mAh battery that is claimed to last as many as 14 days on a single charge. The Honor Band 5 comes in Meteorite Black, Midnight Blue, and Coral Powder colour options in China.

The fitness tracker comes with ‘Scientific Sleep Monitoring’ feature in Honor Band 5 and the company says that it provides over 200 personalised improvement suggestions. The Honor Band 5 uses the Huawei TruSleep2.0 sleep detection technology, which provides personalised sleep quality assessment and give suggestions for sound and healthy sleep to users.