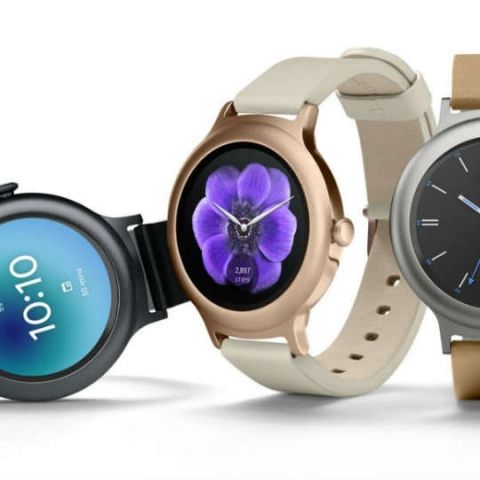 Google is now rolling out an update to its Wear OS app, which adds new functionalities to the wearables that run on the platform. As per the app’s description, after updation, there will be a new “glanceable design” for events and appointments, which is expected to be some UI changes to how one views their events and appointments. After the update, the Google Pay app will boot faster and contactless payments using cards or smartphones should also be quicker than before. It fixes a time zone sync bug as well.

The update was long due and its listing on the Play Store lists the new features as a simple app update. Last year Google had announced that it will use such a method for updating smartwatches running on Android Wear but this is the first time the company is implementing it. It should be noted that one will be updating the Wear OS on their wearable and not simply the app.

Back in March, Google renamed Android Wear to Wear OS. The company also unveiled a new logo for it and said, "We’re just scratching the surface of what’s possible with wearables and there’s even more exciting work ahead. As our technology and partnerships have evolved, so have our users. In 2017, one out of three new Android Wear watch owners also used an iPhone. So as the watch industry gears up for another Baselworld next week, we’re announcing a new name that better reflects our technology, vision and most important of all — the people who wear our watches.”

There are many smart wearables manufacturers which are expected to launch devices that run on Wear OS. Samsung is one of them and it is speculated that the company’s upcoming Gear smartwatches would run on Wear OS instead of the company’s own Tizen OS. A previous rumour also suggested that it might come with a built-in blood pressure monitor and it might be not be called ‘Gear’, but will instead be simply named ‘Galaxy Watch’. You can read more about it here.