Fitbit has launched the Charge 4 fitness tracker in India 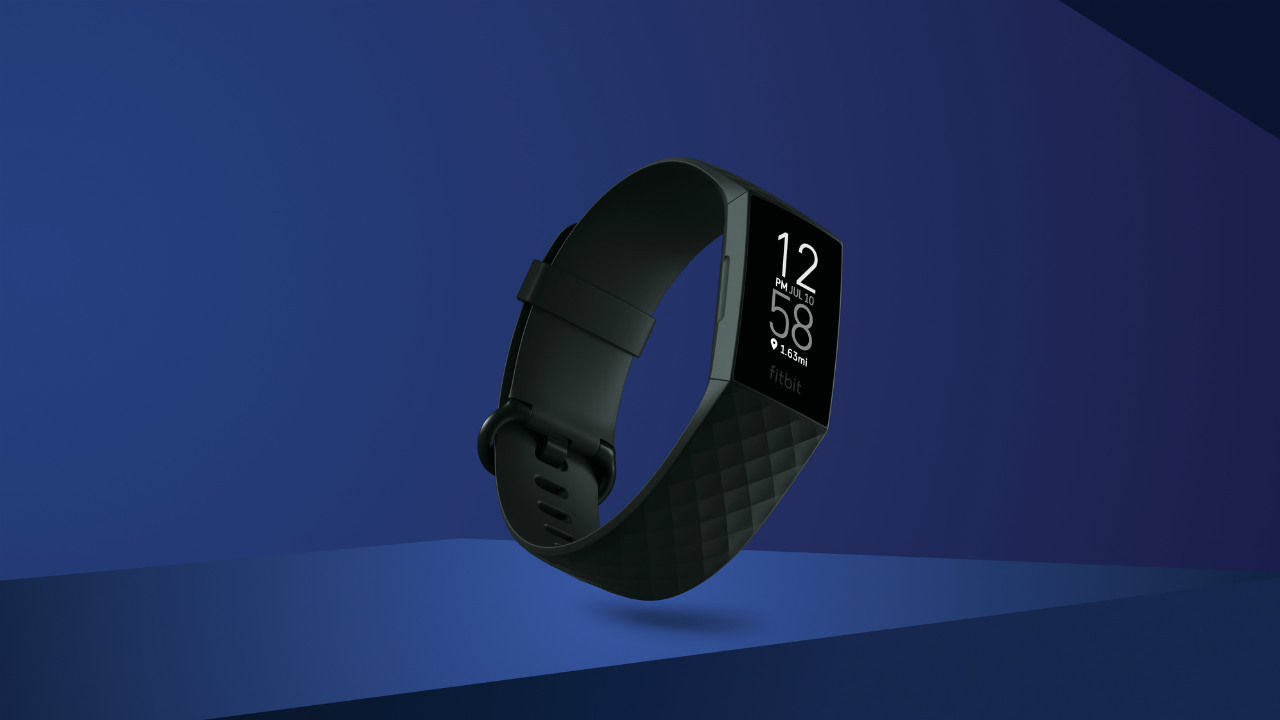 Fitbit has announced the latest version of its popular Charge series of fitness trackers. Called Charge 4, the new tracker offers a bunch of new features such as built-in GPS as well as access to Spotify. The new wearable is priced at Rs 14,999 for the standard version of the wearable, while the Special Edition version of the tracker is priced at Rs 16,999. The fitness tracker will be available worldwide from April 2020 onwards.

The Fitbit Charge 4 is said to offer a battery life of up to seven days. It is also swimproof, so it can also be used by swimmers. A notable new feature of the wearable is Active Zone Minutes. This is said to be a new personalised standard that is based on the users resting heart rate and age. This then tracks any workout that the user engages in and measures the time they spend in each heart rate zone towards a weekly goal of 150 minutes.

Besides Active Zone Minutes, Fitbit has also added new content to Fitbit Premium. This includes programs, brands like barre3, Down Dog, Physique 56, mindfulness tools, challenges and more. On top of this, Fitbit is also offering a free 90-day trial for new Premium users.

As far as tracking goes, the Fitbit Charge 4 features a SpO2 sensor which allows users to see an estimate of the Oxygen Level Variability in your bloodstream. This may be able to indicate variations in your breathing during sleep. The wearable also comes with automatic exercise tracking, Cardio Fitness Level and Score, floors climbed and more.

For its price point, the Fitbit Charge 4 goes straight up against the Fitbit Versa Lite. However, while the Versa Lite comes with a colour display, it does not comes with a built-in GPS. As such, the Charge 4 should offer more accurate tracking of runs or walks.