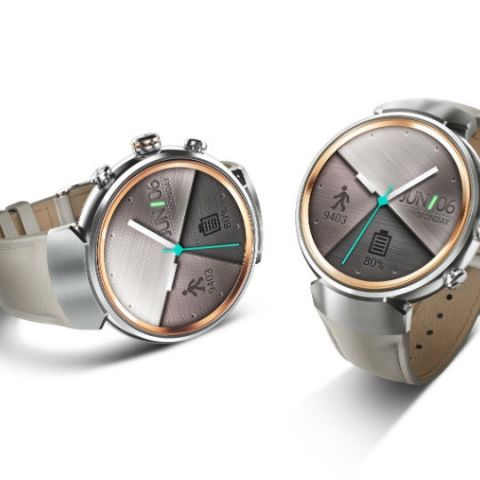 Asus is reportedly planning to discontinue its ZenWatch range of Android Wear devices. Digitimes reports citing Taiwan's supply chain that the sales of the ZenWatch series have been lower than expected. The report claims that Asus shipped only 5,000 to 6,000 units of its ZenWatch series per month. In comparison, Apple shipped around 3.5 million Apple Watch units in the first quarter of 2017 alone.

The report is unconfirmed and Asus is yet to respond to these claims. Asus exiting the Android Wear bandwagon will come as a setback for Google, which has failed to push Android in the wearable segment. Motorola, a Lenovo subsidiary has also dropped out of the wearable segment and Samsung has switched to its own Tizen operating system for its Gear series. Asus ZenWatch series was one of the most affordable Android Wear-enabled wearable device in the market.

Earlier, a report by Gartner suggested that wearables face a high risk of abandonment among first-time buyers. According to Statista, Apple's watchOS commands nearly 50 percent of the smartwatchOS market share at the end of 2016. Android Wear stood at around 25 percent with Tizen and Pebble OS trailing with 11.3 percent and 7 percent market shares respectively.

Google has failed to deliver a compelling experience and delayed software updates have mostly put users off from the segment. With mainstream OEM partners like Motorola and Asus ditching the Android Wear bandwagon, Google might be pinning its hopes on traditional watchmakers like Tag Heuer, Hugo Boss and Fossil Group.