Apple Watch to be launched in ceramic, titanium models along with iPhone 11 next month: Report 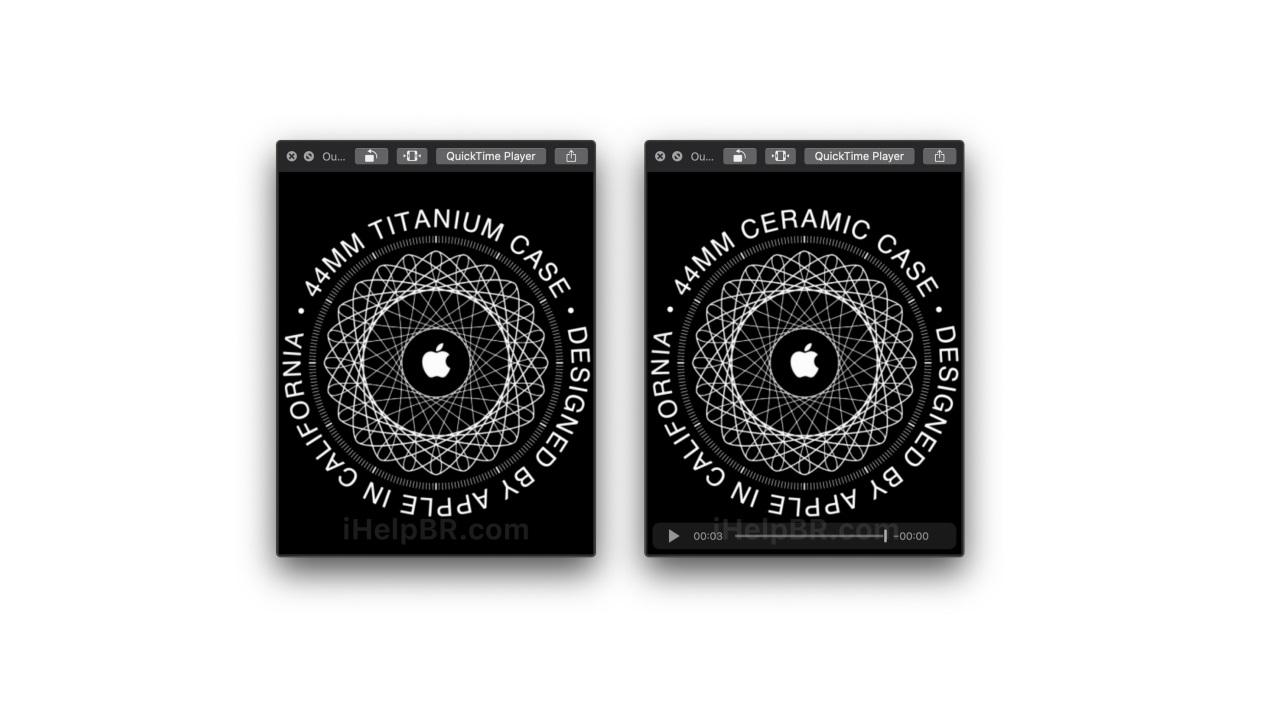 The next Apple Watch will come in two materials and sizes.

It could be launched along with the new iPhone 11 next month.

A little while ago, we found out that Apple might launch the next iPhone on September 10. Now, however, we learn that Apple might launch the next Apple Watch along with it. According to a recent report by iHelp BR, the Apple Watch will come in ceramic and titanium models. The Cupertino-based company’s next series of smart wearables will come in 44mm and 40mm sizes and run watchOS 6 right out of the box.

The report gives out information about the two new materials that the next Apple Watch will come in based on a couple of animations found in the Apple Watch’s initial setup process. The copy in the leaked animation reads, “44mm titanium case. Designed by Apple in California.” It then shifts to, “44mm ceramic case. Designed by Apple in California.” Apart from a tiny Apple logo in the centre of the animation, no other detail is revealed in the animation.

In our previous report, we mentioned that the iPhone 11 could have a launch date of September 10. The expected launch date was reportedly found in an asset that belongs to iOS 13 beta 7, whose final, stable version is expected to debut on the new iPhone line-up. Given that Apple has been launching its new iPhones in the month of September since 2012, there’s little doubt that the iPod-maker will stray from its tradition this time around.