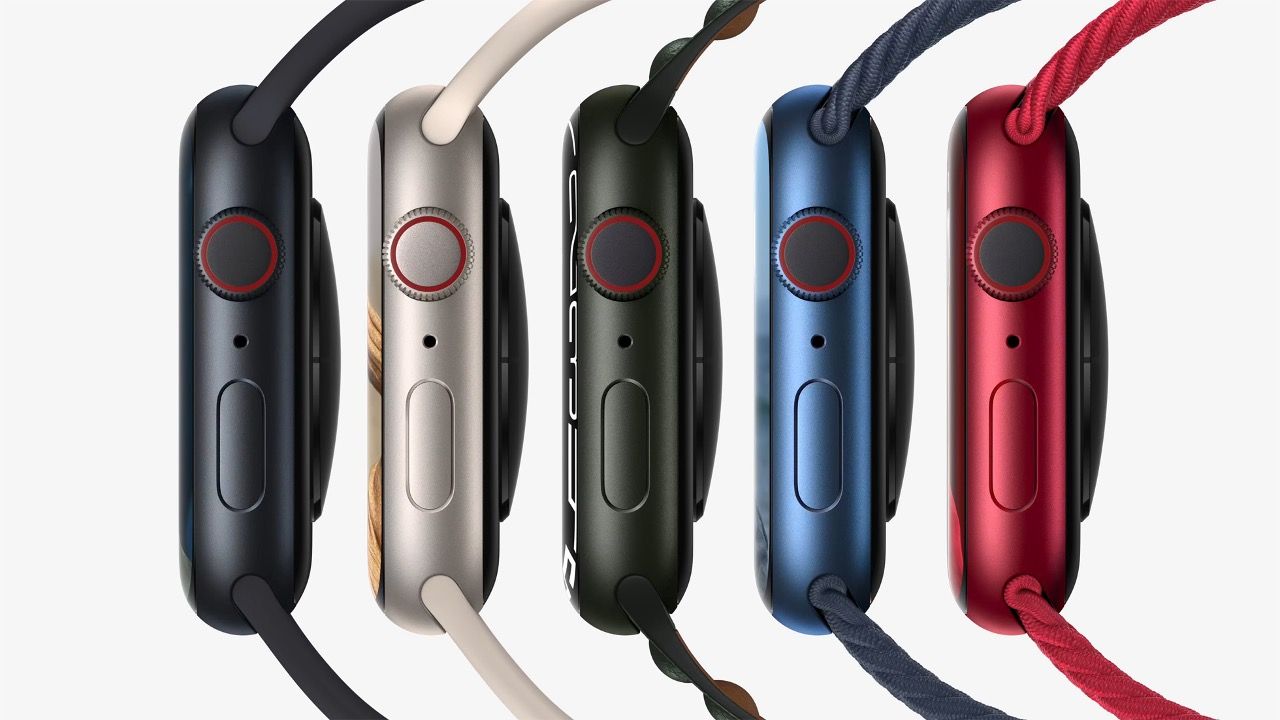 Apple Watch Series 7 will go on sale later this year

Apple Watch Series 7 was launched alongside the new iPads and iPhone 13 series in India and is the successor to the Series 6. The new Apple Watch Series 7 brings an all-new display to the popular smartwatch with a refined design and maintains its 18-hour battery life. Apple says that the Series 7 is more durable and has a crack-resistant front display. It is also IP6X certified which makes it dust resistant and has WR50 water resistance. 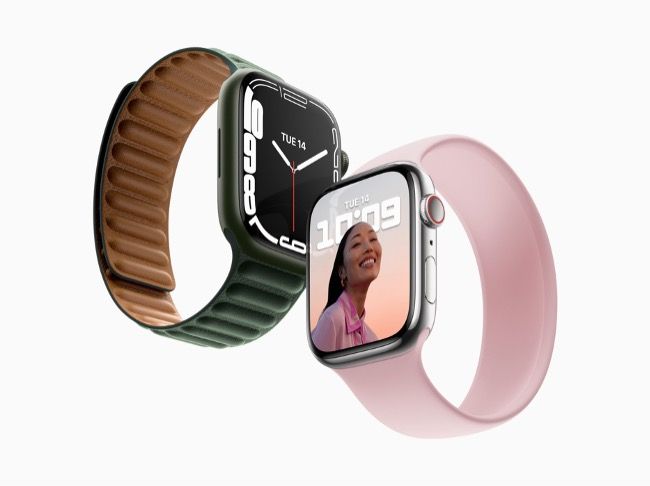 Apple has not revealed the exact price of the Watch Series 7. It is expected to reveal the price closer to the availability which is set for “later this year”. It is likely to replace the Series 6 so interested buyers can expect the same price point. 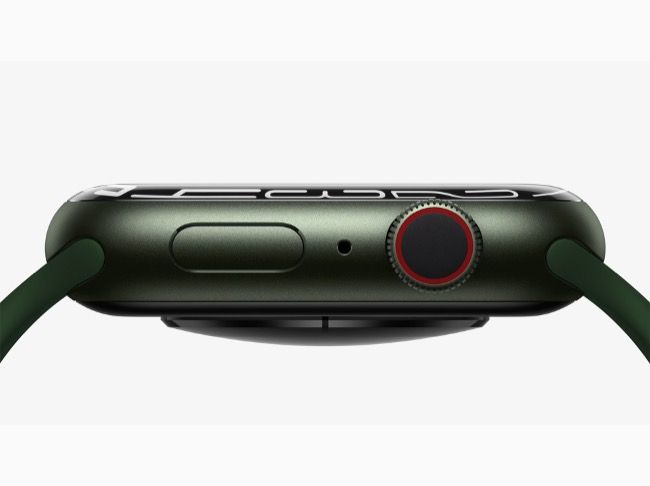 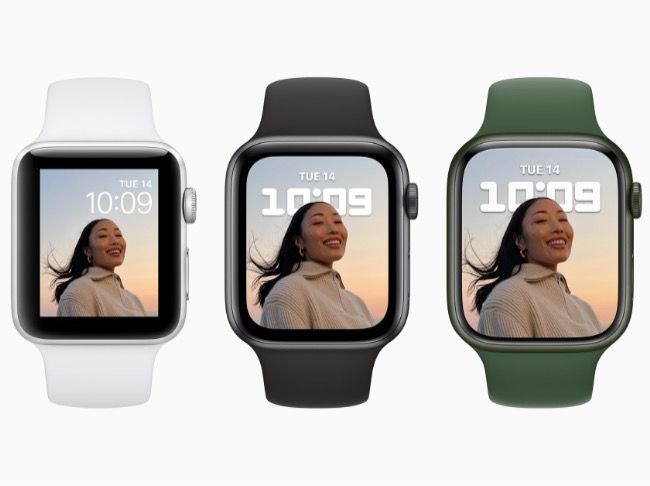 The Series 7 has a 20% larger display with just 1.7mm thin bezels, which is almost 40% smaller than on the Apple Watch Series 6. The Series 7 supports an always-on retina display and is upto 70% percent brighter than the previous generation.

It also runs on watchOS 8 which has been revamped to complement the larger display. It has bigger menu titles and buttons which makes interactions with it much simpler.

The Series 7 continues to offer industry-leading health and wellness features like SpO2 blood-oxygen saturation monitor and heart rate sensor with ECG. It also gets new updates and improvements for cycling, workout and fall detection features.

The Apple Watch Series 7 offers an 18-hour battery life on a single charge and 33% faster-charging speeds than the previous generation.