Huami will launch the Amazfit Bip S in India on June 3. The wearable was first showcased at CES 2020 in January. The device offers a 40-day battery life as well as built-in GPS and GLONASS 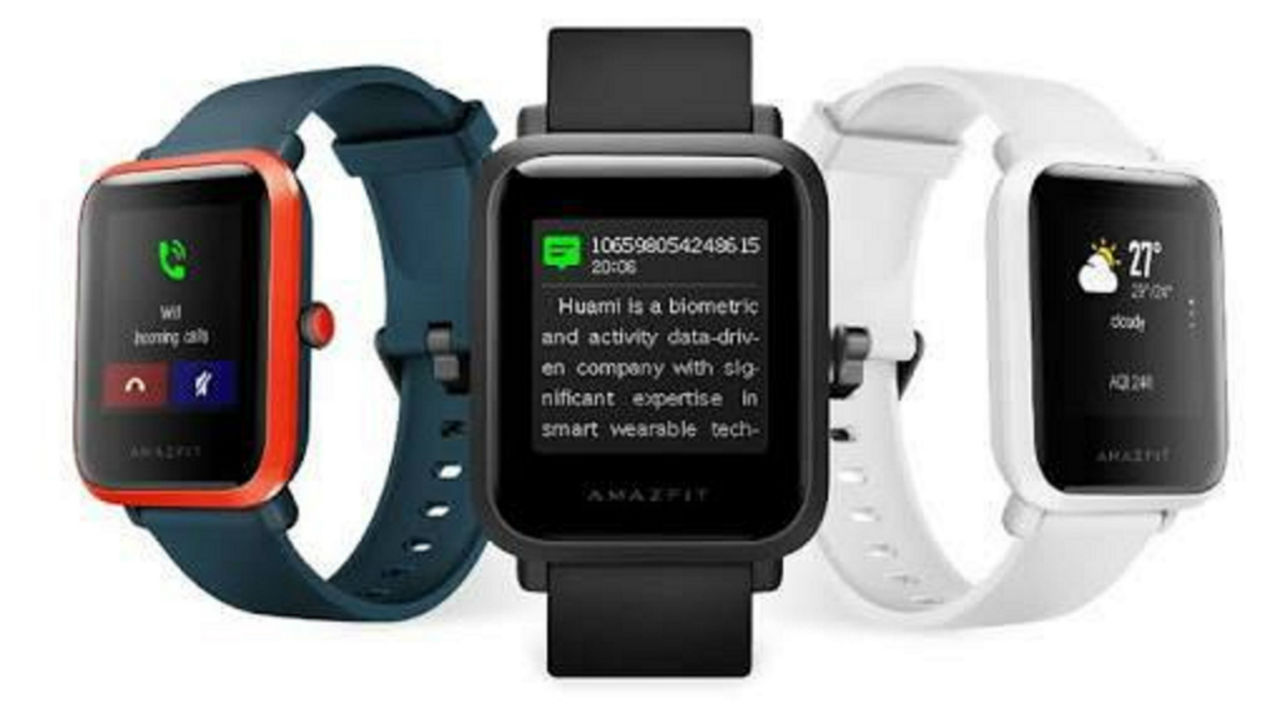 The Amazfit Bip S features a transflective 1.28-inch colour display and a water resistance of 5 ATM. It is also tipped to offer a battery life of 40 days, which is not only impressive but also on par with the standard Bip as well as Bip Lite wearables. Other features include Bluetooth music control as well as a built-in GPS and GLONASS.

The Bip S also integrates PAI, which is an indicator of personal activity. PAI trackers users’ activity and converts that into a score. This system aims to make it easier for users to understand their health. The wearable features 10 sports modes that can track activities like such as treadmill, outdoor running, indoor cycling and more.

Besides the Bip S, Amazfit also unveiled a rugged wearable called the T-Rex at CES 2020. This device is touted as being one of the most affordable military-certified outdoor wearables in the market. The device sports a 1.3-inch AMOLED display with always-on functionality. It is also touted to offer a battery life of 20 days. The T-Rex is capable of tracking 14 sports modes that include various fitness activities, outdoor skiing, mountain coming and more. Amazfit hasn’t yet confirmed if it plans to release this device in India.