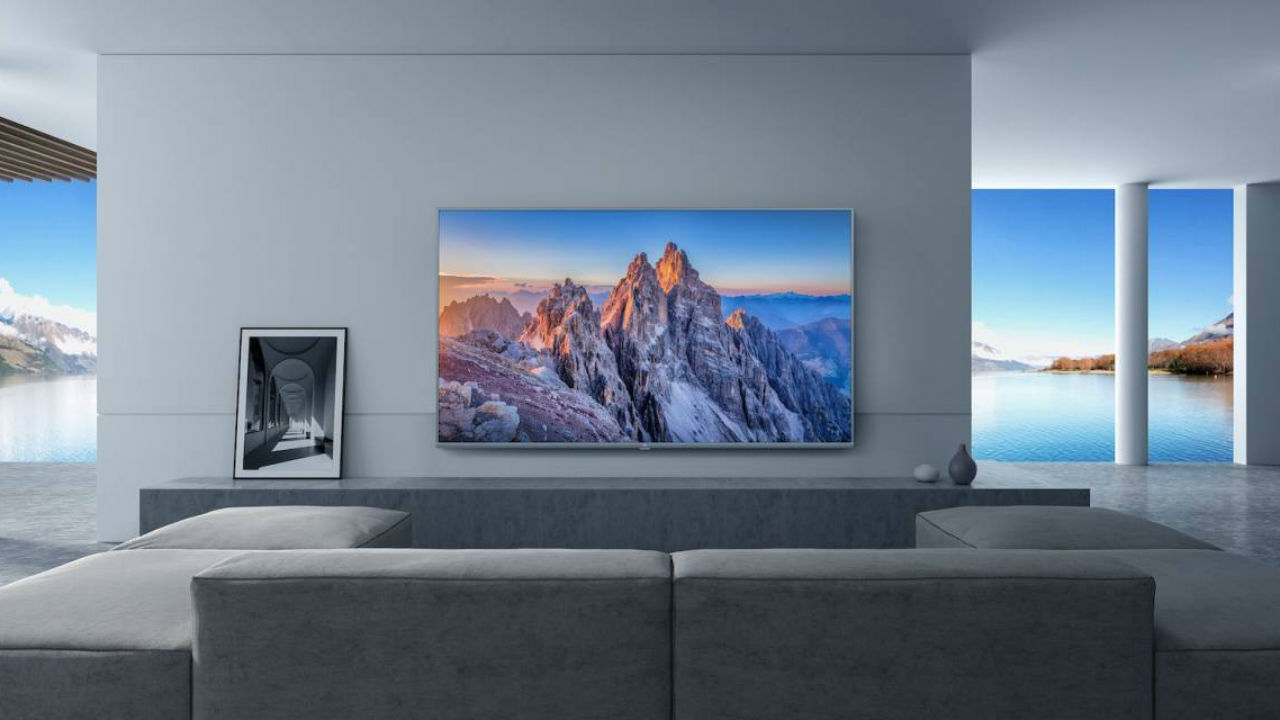 Xiaomi has announced the Mi TV 4S. It is a 55-inch 4K HDR TV priced at EUR 549 which translates to roughly Rs 45,800 directly converted. Speaking of the specifications of the TV, it has a 65-inch 4K panel with support for HDR 10+ but no support for Dolby Vision. It also boasts of MEMC (Motion Estimation, Motion Compensation) technology for motion smoothing. The TV is powered by the MediaTek 6886 quad-core processor and also has the Mali 470 MP3 GPU.  The TV also boasts of 2GB RAM along with 16GB of built-in storage. The TV runs on Android TV 9 out of the box along with support for popular streaming services. Since the TV runs on Android TV, it also comes with it Chromecast built-in.

For connectivity, the 65-inch Mi TV 4S has 3 HDMI ports, 3 USB ports and supports both 2.4GHz and 5GHz broadband connectivity. It also comes with a voice-enabled remote control to give you easy access to the Google Assistant. For audio, the TV has two 10W speakers. Under the 4S umbrella, Xiaomi already has TV available in 43, 55, and 75-inch screen sizes.