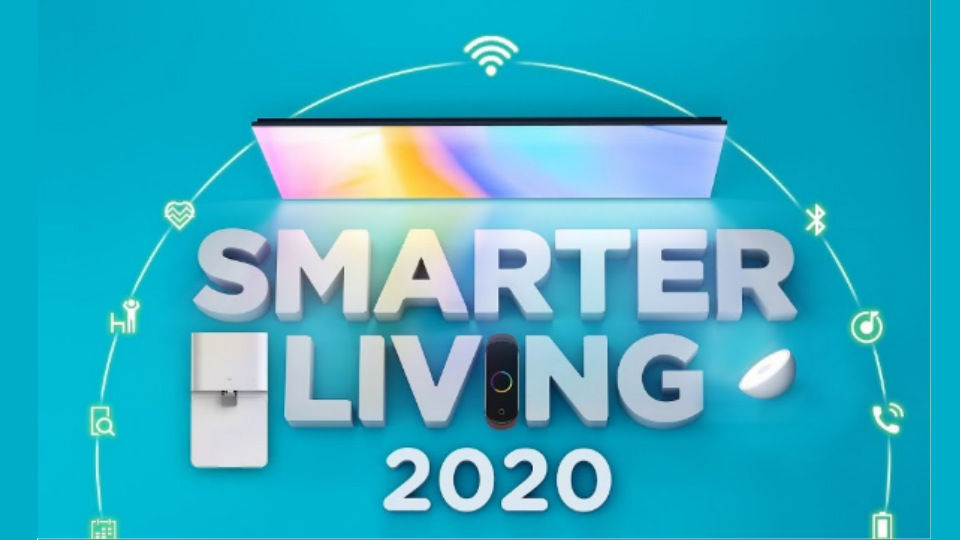 Xiaomi has launched multiple products at its ‘Smarter Living 2020' event in India today. The company has launched Mi Band 4, a 65-Inch Mi TV, and a Mi Smart Water Purifier. The teasers already confirmed that Xiaomi will be integrating the Netflix app in its latest Mi TV. Here are the features, price and availability of the products announced at the event.

Xiaomi has introduced the Mi Band 4 in India. The band features a 0.95-inch colour AMOLED touchscreen display with 120x240 pixel resolution. The company claims that it will offer 20 days of battery life on a single charge. The Mi Band 4 packs a six-axis accelerometer that helps it monitor physical activities like cycling, exercising, walking, and running. The band is 5ATM rated for swimmers. It supports various swimming strokes including breaststroke, backstroke freestyle, butterfly, and mixed-style. It has Bluetooth 5.0.

The Mi Band 4 is priced at Rs 2,299 in India. The first sale will be held on September 19 through Amazon.in, Mi.com and Mi Home stores.

Xiaomi has launched a new series of TV called the Mi TV 4X series. It consists of a 40-inch, 43-inch, a 50-inch and a 65-inch TV. The new Mi TVs feature a 4K HDR10 enabled LED panel. They have support for Dolby Audio + DTS + HD. The Mi TV 4X has Data Saver feature that can allow the consumers to stream “up to 3 times more” and view the data usage by every app with inbuilt data counter. The TVs feature 20W speakers. They are powered by quad-core cortex A-55 processor. The new Mi TV series comes with Bluetooth 5.0.

The new Mi Smart Water Purifier from Xiaomi features DIY filter replacement allowing consumers to change the filters in under 30 seconds. The water purifier can be connected with the Mi Home app to view the level of water, and the life of each filter in real-time. Xiaomi claims that the in-tank UV light kills bacteria and viruses with up to 99.99 percent efficiency. It has a penta purification process, and a 7-liter water tank.

The Mi Smart Water Purifier is priced at Rs 11,999. It will go on sale on September 29 at 12 pm through Mi.com, Mi Home stores and Flipkart.

Xiaomi has also announced the Mi Motion Activated Night Light 2. It lights up on motion detection, works in low to dark ambient light, and has strong magnetic mount with 360-degree rotation. It will go on sale on September 18  through Mi.com at a special price of Rs 500.