TCL will soon launch a new 4K HDR television under its P-series powered by Android 11 in India. TCL has previously showcased P-series TV lineup during CES 2021 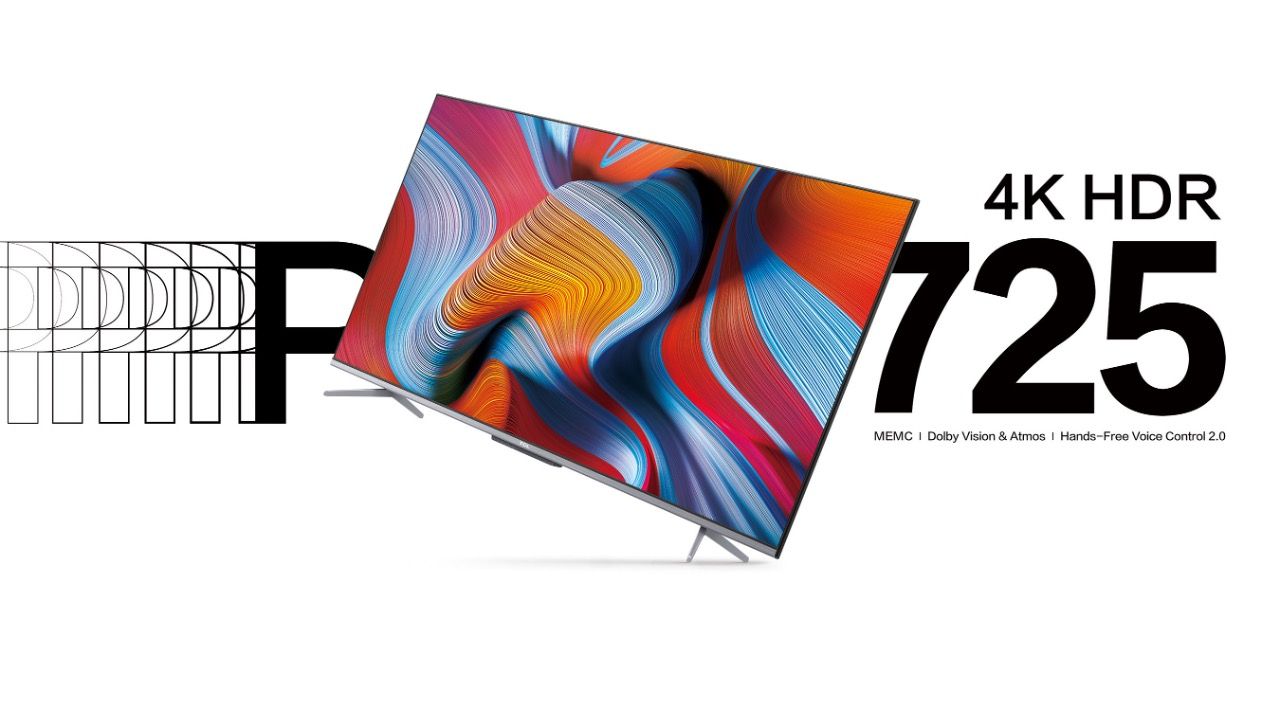 TCL will soon launch a new 4K HDR television under its P-series powered by Android 11 in India. This could well make it the first such TV running on Google’s latest TV OS in the country. TCL revealed its P-series TV lineup during CES 2021 which was held in January.

The upcoming TCL P-series TVs has a metallic finish and supports both Dolby Vision and Atmos for enhancing the viewing experience. Moreover, the new televisions are backed by MEMC processing, hands-free voice control features and more. 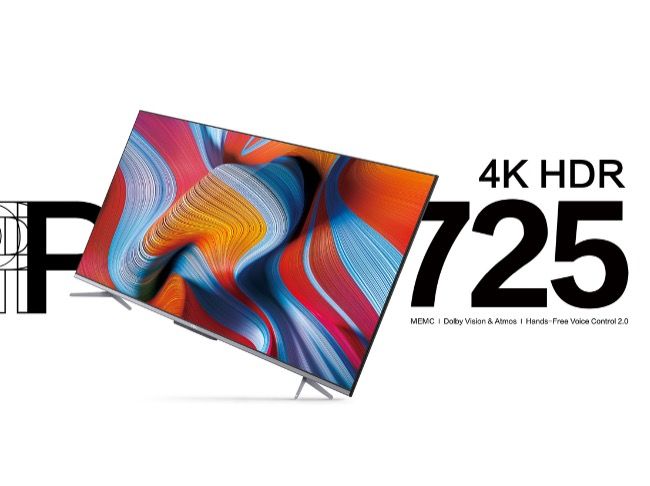 Mike Chen, General Manager TCL India said, “We are very excited to launch our latest offering, which was also one of the line-ups that we showcased at the recently-held CES. The TV not only offers great looks but is also packed with cutting-edge technologies that will make entertainment more seamless for users.”

While the company is yet to reveal the name of the upcoming 4K HDR TV, it did announce the TCL P725 during CES 2021. The TCL P725 is a 4K TV that also supports Dolby Vision and Atmos along with hands-free commands. It is also compatible with all popular streaming services.

It remains to be seen which television TCL ends up launching, but the company has said that it is looking to price it in the affordable range. We will know more about the upcoming TCL 4K HDR TV as we near the launch date.