OnePlus TV is an Android TV with built-in Chromecast 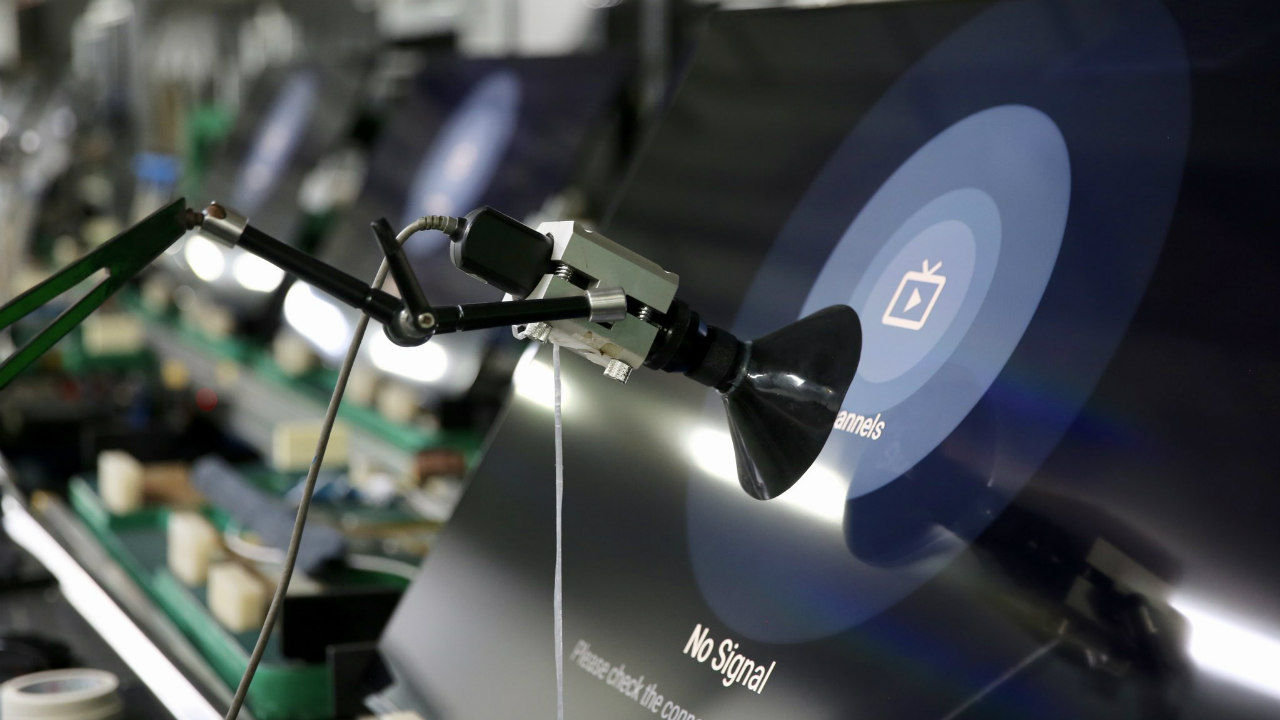 OnePlus TV is an Android TV with built-in Chromecast

OnePlus has revealed just a little bit more about its plans for their upcoming TV. According to a statement released by the company, OnePlus TV is an Android TV with built-in Chromecast. The company also said that the TV will come with Google’s Play Store baked in, with the goal of elevating the smart TV experience in India. The company had already revealed the official logo, confirming that a TV was on the way.

OnePlus has apparently been working closely with Google in its aim to be the company that provides a connected home solution for all. Towards this end, the OnePlus TV will support Google Assistant, built-in  Chromecast and thus, will allow users to access their favourite media, get answers from Google on-screen like weather updates, manage tasks like seeing your calendar, and control smart home devices; all with their voice.

Vikas Agarwal, General Manager, OnePlus India said, “These past five years have been about constant exploration, diving deep into how best we can use technology and innovation and Google has been strategic to us in India since the beginning, furthering our efforts towards our goal. Now, as we venture into newer segments with OnePlus TV, we are very excited to bring together our collective knowledge by extending that work. We believe that with our combined expertise, we can move ever closer to improve the human experience through simplicity, efficiency, and intelligent functionality.”

OnePlus hopes to provide a connected solution for the homes of the future and are working closely with Google to close the gaps that currently exist. It is interesting to see OnePlus pivot from being a “smartphone company” to a “smart devices” company. The OnePlus TV is the next highly anticipated device from the company that started with the goal of “never settle.”

There aren’ many official details available about the upcoming OnePlus TV, but we expect it to be a 55-inch QLED panel with 4K resolution. The TV is also said to be India Exclusive and will go on sale on Amazon.in once it is announced.