The Nokia TV has a 55-inch panel. It will be available starting December 10, 2019. The TV is a 4K HDR TV with support for Dolby Vision. 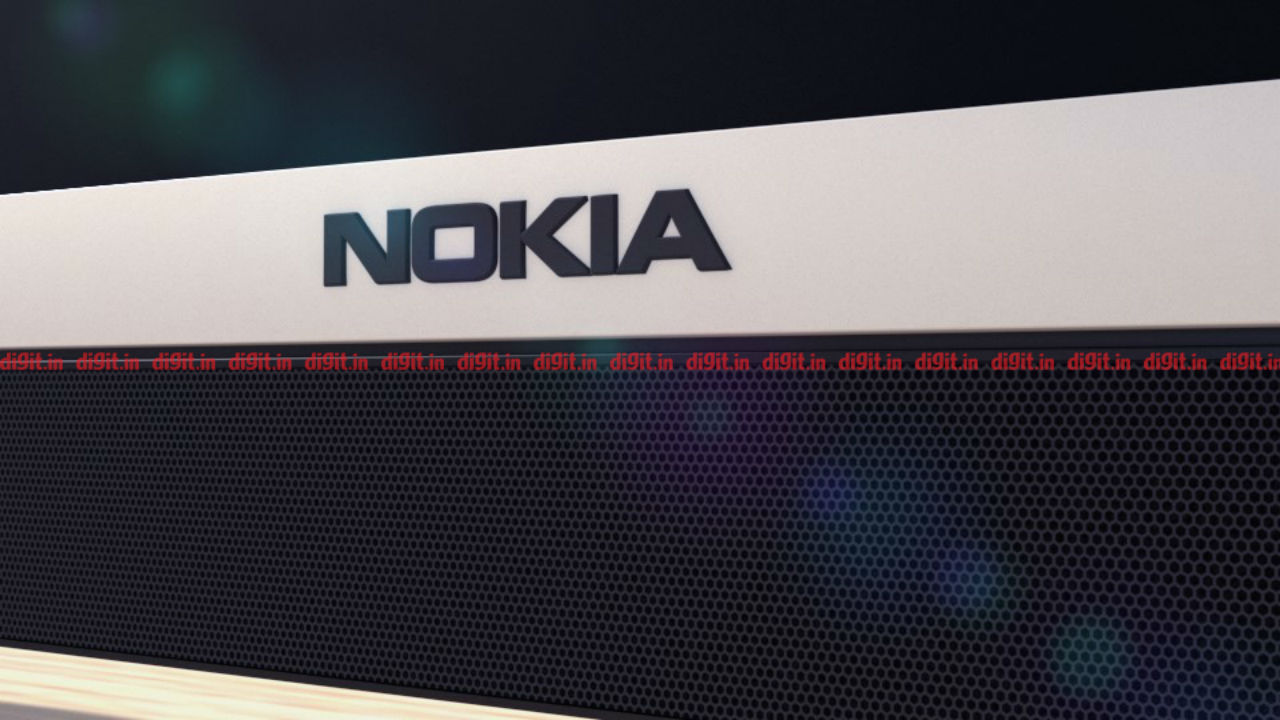 Nokia has lifted the veil off its Smart TV. The Nokia Smart TV will go on sale on December 10 via Flipkart. The TV will be available in a 55-inch variant priced at Rs 41,999. Speaking of the features, the TV runs on Android TV 9 out of the box with support for Netflix and Prime Videos. Running on Android TV, users also have access to the Play Store for their streaming services and apps needs. Coming to the panel, it has a 10-bit ADS panel with 400 nits of brightness. It covers 85-90% of 10-bit colour space. The TV also supports Dolby Vision which is Dolby’s object based HDR rendering. There is a lot of Dolby Vision content available via streaming services like Netflix, so having the feature is a boon for the TV.

When it comes to audio, the Nokia Smart TVs audio is powered by JBL with 24W of sound output. The sound tuning and equaliser are catered to by JBL. The TV has two full range drivers, front facing tweeters and down firing mid and low range drivers. There is no separate woofer. In the limited time we spent with the TV, we can tell you that the picture looks impressive and the sound quality was good for stereo separation. The TV also supports Dolby Audio and DTS Trusurround.

The Nokia Smart TV runs on a quad-core processor coupled with 2.25GB RAM and 16GB storage. It also boasts of MEMC technology, to enhance the picture quality and claims to “eliminates blurs and judders for a screen shift devoid of lags, thus offering better picture definition”.

At first glance, we can tell you that the TV looks impressive. The performance is very similar to an IPS panel when it comes to colours. The blacks aren't as deep as a VA panel, but remember that an IPS panel has better viewing angles. Colors look more real and not over saturated.

As we exclusively reported earlier, the TV has slim bezels giving it a nearly bezel-free design. The TV brings with it a premium metallic frame.