Motorola TV with soundbar, Android OS and more could soon launch in India

Motorola TV with soundbar, Android OS and more could soon launch in India. Motorola is reportedly working on a TV that features an attached soundbar. The TV is said to run on the Android OS and feature MEMC support. 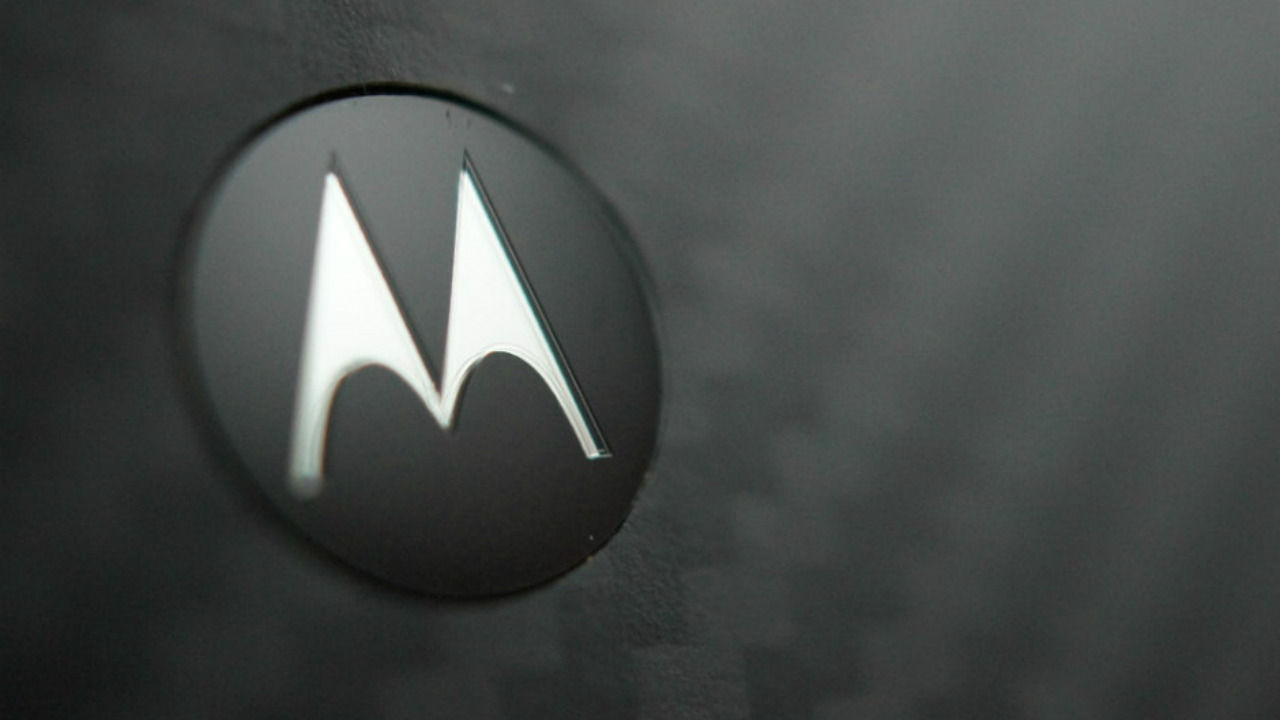 Motorola TV with soundbar, Android OS and more could soon launch in India

While OnePlus is making headlines for its soon to be launched television, it seems like Motorola is also gearing up to do the same. Motorola is apparently foraying into the smart TV segment with an Android 9 Pie television. Gadgets Now reports, citing industry sources, that the smartphone manufacturer will soon step into the smart TV segment with an upcoming offering that could be sold in India via Flipkart. The Android TV is also said to come with motion-compensated frame interpolation (MEMC) support, which is a feature that compensates for motion blur and makes the content seem more fluid by matching the screen’s refresh rate with the content’s frames per second. The feature is touted to come into play while gaming and the TV will reportedly have thin bezels on three sides.

While there’s no name provided for the alleged Motorola TV, the device is said to come equipped with a soundbar in the front. The 30W soundbar is said come with DTS TruSurround and Dolby Audio support. There’s no information on the price of the TV or when it would be launched in India but the report suggests it could be a high-end device. If this Motorola TV really does exist, it will most likely face stiff competition from brands such as Xiaomi, Skyworth, VU and others. 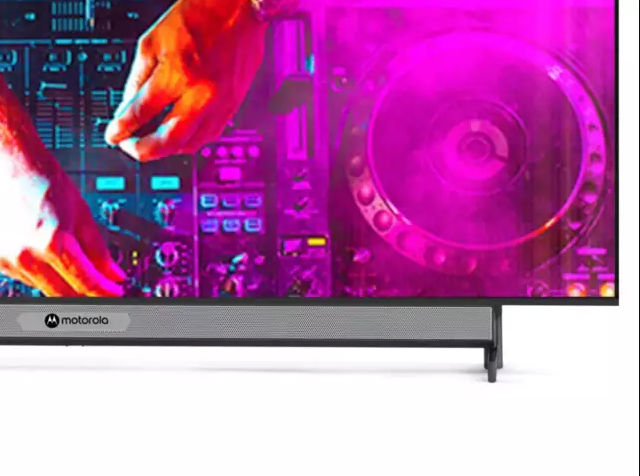 As mentioned earlier, OnePlus is gearing up to launch its OnePlus TV in India this month. The company has confirmed that the TV will feature a 55-inch 4K QLED panel and will be powered by Android OS. Pete Lau, OnePlus CEO and co-founder, also revealed an image of the TV’s remote that sports a Type-C port for charging and also features a dedicated Google Assistant button. The OnePlus TV will sport a kevlar finish for the rear panel and come equipped with 8 50W speakers that support Dolby Atmos sound. You can read more about the upcoming OnePlus TV here.