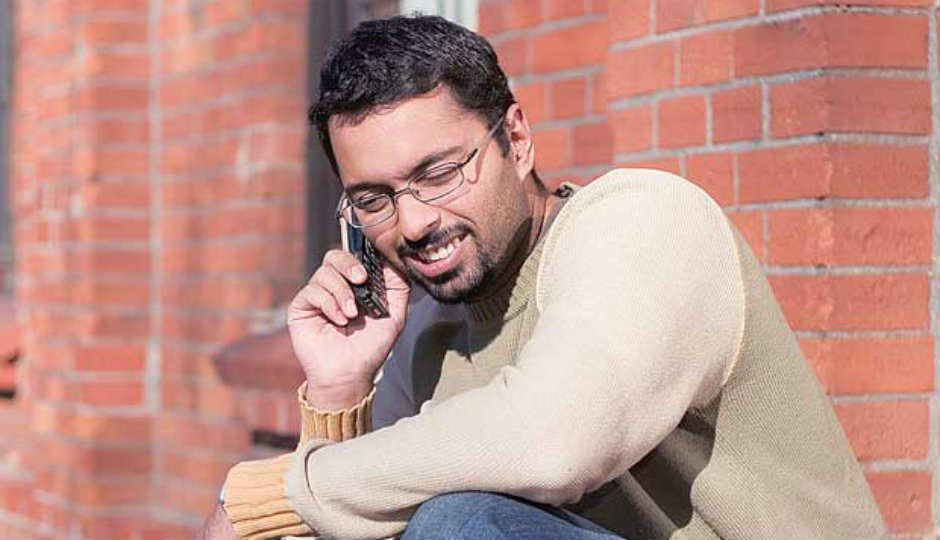 The Union Telecom Minister, Ravi Shankar Prasad has said that the call drop issue in Delhi has improved, but telcos are still beyond the quality backmark that is set for mobile telephony services. He said, “Call drops situation has improved between July-October period. I am happy with the improvement but telecom operators still need to work to make their network better.” He also shared the data based on a survey by Term Cell, the vigilance and resource monitoring arm of the Department of Telecom (DoT).

Prasad said that the issue has improved due to the repairing of non-functional sites, installation of additional mobile towers, and improvement in network design. The Telecom Regulatory Authority of India had published a report on Tuesday which said that the performance of telecom operators deteriorated during the April-June quarter. It also said that mobile operators had a call drop rate as high as 24.59% for 2G services and 16.13% for 3G during the April-June quarter this year.

Earlier this month, Prasad had ruled out the possibility of rolling back the call drop compensation policy. He said, “The telecom operators may have a point. But for the government, what is more important is customer interest… there is therefore no question of going back on the proposal to penalise telecom companies for call drops.”