There is now a 'nation' in space called Asgardia 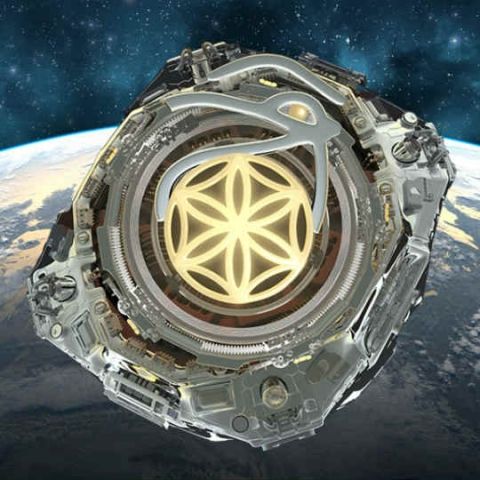 Asgardia is a new sovereign state that's about the size of a milk carton and is currently floating in space. People are also welcome to sign up and become an Asgardian

Earlier today, an Orbital ATK Antares Cygnus rocket carrying a new 'nation' blasted off into space. Called Asgardia, the nation currently consists of a small satellite called Asgardia-1, and is the size of a milk carton. The small satellite carries a hard disk containing the constitution of Asgardia, its flag, coat-of-arms and the data from the first citizens of the nation. The main goal of this is to access space free from the control of any nation and to be recognised as a nation state in itself.

Currently, over 1,07,800 people have signed up online over the past one year to become a citizen of the nation and Asgardia intends to apply for a UN membership in 2018. Currently, the nation of Asgardia is not recognized by any actual country. Moreover, if you read through the terms of conditions when you sign up for citizenship for Asgardia, you’ll find that the privileges you get as an Asgardian, still fall in the purview of Austrian copyright laws.

Asgardia is now the first nation in space! Join us and help to build a new future for humanity in space! #AsgardiaLaunchhttps://t.co/tVaY4Gnj5q pic.twitter.com/uIZd197xZ9

Asgardia is the brainchild of Austrian scientist and billionaire Igor Ashurbeyli, who created the the nation in October 2016 and is also the head of state. The long term vision of the state involves human settlements in space and an asteroid shield. Those may be some pretty far flung goals, but today was the first step in that direction.

The spacecraft carrying the Asgardia-1 satellite, is all set to dock at ISS on tuesday morning performing its primary objective. There it will wait for about a month and then go to higher altitude where the small, box-sized nation will be deployed into orbit.