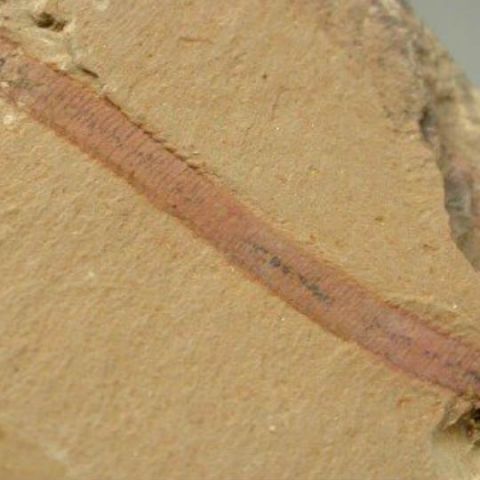 Mother nature is as resilient as they come and full of wonders. The newest testament of this statement comes courtesy of a group of Russian scientists who have managed to revive roundworms that have been in hibernation for 40,000 years. The worms were part of a sample of ice the scientists excavated from a remote part of North-East Russia. The paper has been published in Doklady Biological Sciences.

The team was excavating 300 samples of permafrost ice and soil from the region when they found two of the samples containing roundworms (or nematodes) belonging to two different genera. The scientists placed the two families of roundworm in two different Petri dishes along with nutrients. The worms were left for several weeks in the petri dish with a temperature of 20 degrees Celsius, after which, they worms started showing signs of life.

While there were concerns of contamination, the team says that they followed the most stringent protocols for the process. They even carbon dated the two samples, the first one dated back 32,000 years and the second to 42,000 years. The first sample was found at a depth of 100 feet underground while the second was found a modest 11.5 feet underground. The team believes their findings to be accurate because nematodes don’t burrow this deep into the permafrost and seasonal thawing in the region is limited to under 3 feet, ruling out the possibility of contamination.

This is not the first time that a pre-historic organism has been revived from hibernation. In 2000, a team extracted spores from Bacillus bacteria hidden inside an old salt crystal. The crystal dated back 250 million years. Surviving in the ice isn’t the only thing organisms are known for. The Tardigrade is often referred to as the toughest animal known yet. They can survive in water from 150 degree Celsius to near absolute zero. They can survive without eating anything for a decade, at which point they go into suspended animation, coming back to life when conditions are more suitable. They can also repair their own DNA.

These discoveries pose significant value to the eventual goal of human longevity. Deep space human travel is currently not possible due to the lack of an effective cryostasis process. The roundworms were brought back do show some promise, but it is unlikely that the same could be adapted to humans given the difference in the complexity of our biological systems. However, it could still further our understanding of the process of revival after being frozen, making deep space exploration a possibility.