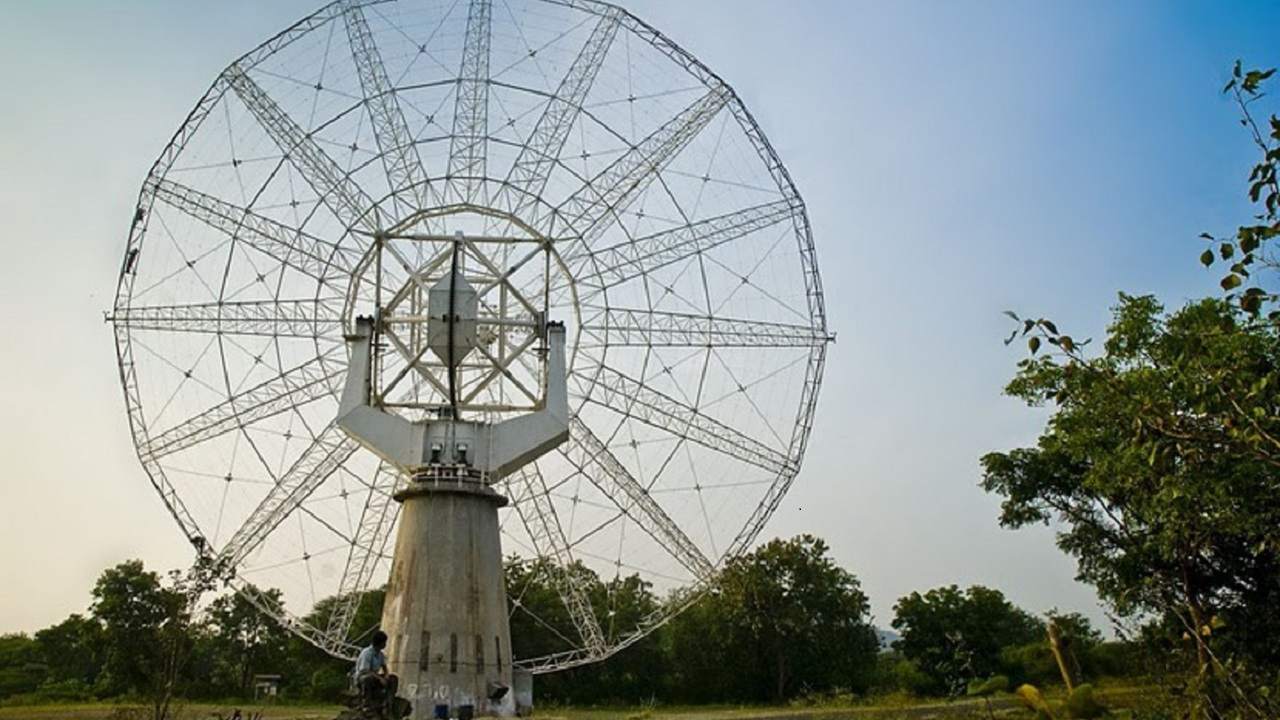 According to researchers, this is the second-largest explosion in the universe

It looks like our very own Giant Meterwave Radio Telescope in Pune has actually detected a gigantic explosion that took place at the centre of the Ophiuchus Galaxy. Located about 390 million light-years away from Eart, the explosion was picked up by the GMRT in Pune. This breakthrough was achieved by a team of international astronomers as they confirmed the detection of the explosion.

Experts say that this is the second-largest explosion after the Big Bang. If what they say is accurate then this is the largest explosion in the known universe that we have been a witness of. The explosion was originally observed by NASA’s Chandra X-Ray telescope and was confirmed after studying combined data using Pune’s Giant Meterwave Radio Telescope, the Murchison Widefiled Array (MWA) and the XMM-Newton X-Ray telescope. 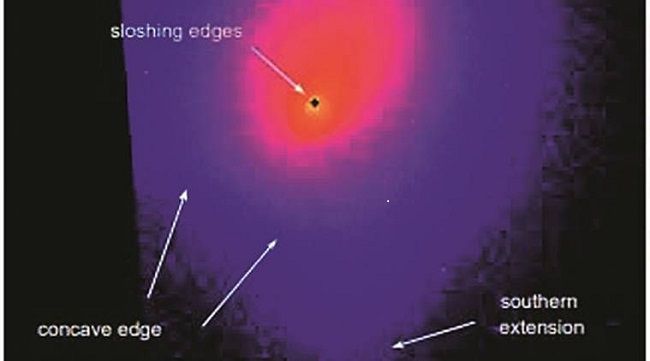 An official from the National Centre for Radio Astrophysics (NCRA) issued a statement which said, “Using GMRT data, the researchers got an improved radio image of the radio source. It complemented well with the frequency coverage of the Australian MWA telescope while providing higher resolution for a more detailed look at the cluster”.

Researchers say that the explosion and subsequent cavity was a result of a massive wave of energy that was released when the explosion first took place. It left a dent-like structure.

NCRA Director Yashwant Gupta says, “It is like mining the archived data and re-using them. Even in the future, we can use such archived data for some bright ideas or newer discoveries. We expect more discoveries and interesting results to emerge using GMRT’s archived data”