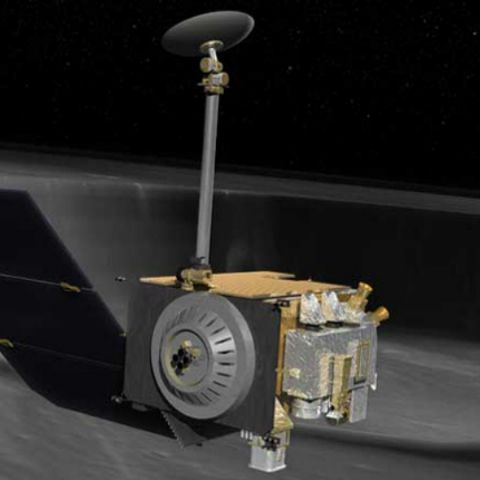 While the Moon was considered to be an arid satellite, there have been findings that suggest water might have once been present there. However, most of the water was thought to be present in pockets of ice in permanently shaded craters near the poles. However, using an instrument aboard the Lunar Reconnaissance Orbiter (LRO), NASA scientists have discovered water molecules moving around the Moon’s surface. Scientists have found scarce water molecules bound to the lunar soil, or regolith by conducting Lyman Alpha Mapping Project (LAMP) measurements. “We recently converted the LAMP’s light collection mode to measure reflected signals on the lunar dayside with more precision, allowing us to track more accurately where the water is and how much is present,” says Dr Kurt Retherford, principal investigator of the LAMP instrument.

As per NASA, the amount and locations where water molecules are observed vary based on the time of the day. These molecules are said to be more common at higher altitudes but change spots as the lunar surface heats up. They tend to be firmly bound to the regolith until the surface temperatures spike near lunar noon. These molecules then ‘thermally desorb’ from the lunar soil to reach a nearby cold location where they can stick or populate Moon’s “extremely tenuous atmosphere or exosphere, until temperatures drop and the molecules return to the surface.“ 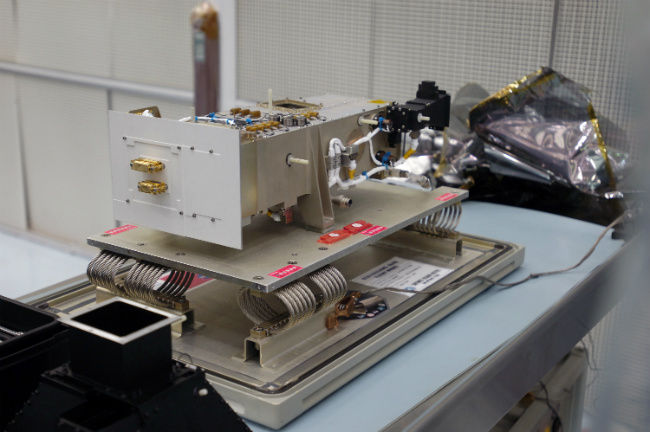 Scientists have theorized that Hydrogen ions in solar winds could be where most of the Moon’s surface water comes from. However, if this is the case, then the spots of water should not be visible when the Moon is shielded from solar winds when it passes behind the Earth. The water spotted by LAMP does not decrease when Earth shields the Moon, suggesting that instead of “raining” down directly from the solar wind, water builds up over time.

“These results aid in understanding the lunar water cycle and will ultimately help us learn about accessibility of water that can be used by humans in future missions to the Moon,” says Amanda Hendrix, a senior scientist at the Planetary Science Institute and lead author of the paper on LAMP measurements. “Lunar water can potentially be used by humans to make fuel or to use for radiation shielding or thermal management; if these materials do not need to be launched from Earth, that makes these future missions more affordable.”