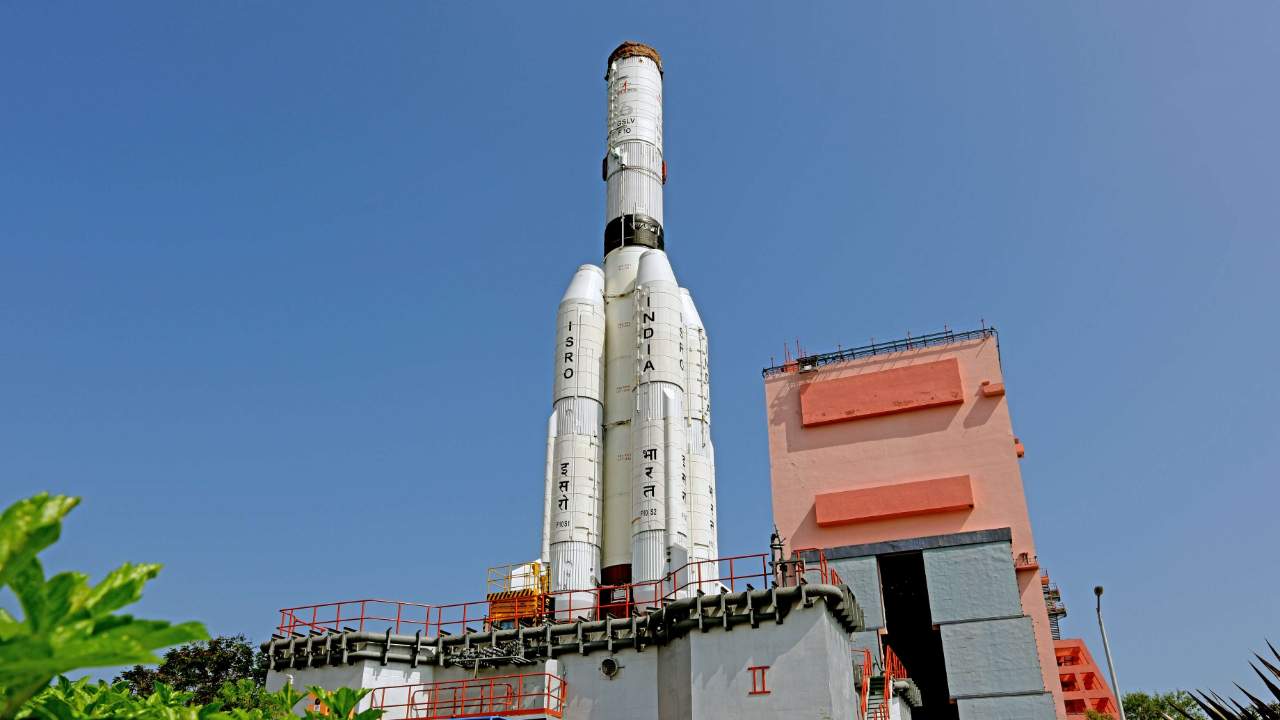 ISRO will launch GISAT-1 from Sriharikota on March 5

GISAT-1 will help observe the Indian subcontinent at frequent intervals

Taking the partial success of Chandrayaan-2 in its stride, the Indian Space Research Organisation (ISRO) has announced its plans to launch a new geo-imaging satellite called GISAT-1 into space on March 5 at 5:43pm (IST). The space agency will launch the new satellite from Satish Dhawan Space Centre (SDSC) SHAR in Sriharikota using the GSLV-F10 (Geosynchronous Satellite Launch Vehicle). The satellite is designed to help observe the Indian subcontinent under ‘cloud-free conditions’ at frequent intervals.

“Weighing about 2268 kg, GISAT-1 is the first state-of-the-art agile Earth observation satellite which will be placed in a Geosynchronous Transfer Orbit by GSLV-F10. Subsequently, the satellite will reach the final geostationary orbit using its onboard propulsion system,” says ISRO about its new satellite. The satellite is equipped with multi-spectral (visible, near infra-red and thermal), multi-resolution (50 m to 1.5 km) imaging instruments.

According to the Indian space agency, GISAT-1 has a diameter of four metres and its payload fairing bears the shape of an ogive. With the launch of GISAT-1, ISRO will use its GSLV for the fourteenth time. Once deployed, GISAT-1 can capture selected field images every five minutes and the entire Indian landmass every thirty minutes at a spatial resolution of 50m. GISAT-1 has a planned lifespan of 7 years.

In related news, ISRO Chairman K Sivan announced at the beginning of the year that the space agency would develop a Chandrayaan-3 to accomplish what Chandrayaan-2 couldn’t apart from working on the Gaganyaan crewed lunar mission. Chandrayaan-3 is scheduled to take flight to the moon towards the end of the current year or at the beginning of the next. Gaganyaan, on the other hand, will take as many as four Indian astronauts to the moon sometime in 2022.