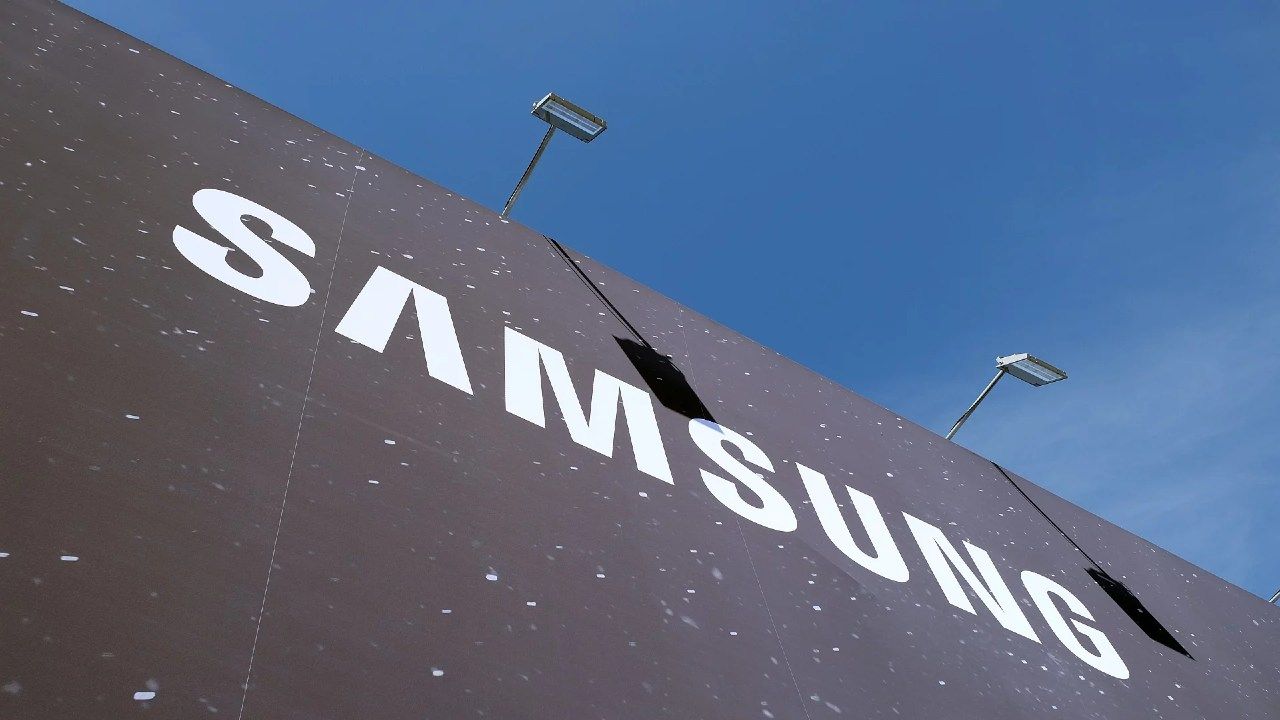 Samsung could be making 14nm Rocket Lake CPUs for Intel.

Intel has been looking for a contractor after facing a supply crunch with high PC demand.

Samsung has also been planning to increase manufacturing non-memory chips.

Samsung could soon be manufacturing PC CPUs for Intel. According to a report by SamMobile, Samsung may have acquired the contract to build 14nm Rocket Lake CPUs for Intel, after it was reported that the negotiation were in its final stages. Intel has been looking for contractors to keep up with a surge in PC demand.

Intel has been facing a shortage in 14nm CPU supply since the second half of 2019, so much so, that the company’s Executive Vice President Michelle Johnson had to publicly apologise for the shortage in a letter last week stating that growth in the PC market has outpaced Intel’s efforts to manufacture CPUs.

The reason for the supply crunch is primarily because of the company’s efforts to set up new assembly lines and upgrading existing ones for 10nm production. It will also take a few years for Intel to complete the upgrade. In the meantime, the US-based company has been looking for contractors so ensure a smooth supply of 14nm CPUs.

Samsung was perhaps the only one to take up the challenge. Since there aren’t many foundries in the world capable of CPU manufacturing, and TSMC was already making chips for AMD, Samsung may have been the default option for Intel to outsource its production. Samsung is also big enough to meet Intel’s demand.

Samsung is the world’s largest maker of semiconductors by revenue. The most important contributor has been memory chips, which contributes 40 percent of the global DRAM market and one-third of the NAND market. But the memory chip market also has a tendency to be quite volatile and with China also speeding up its readiness to manufacture memory chips on its own, Samsung has been looking to divest its interest more towards non-memory chips. That’s where Intel fits in, essentially making the deal a win-win for both parties.