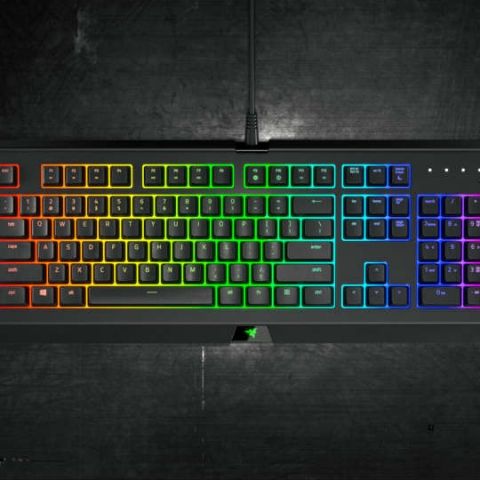 The Cynosa Chroma Pro keyboard features 24 customizable lighting zones underneath its base. This 'underglow' lighting effect is a first for a Razer keyboard. Each key on the Cynosa Chroma and Cynosa Chroma Pro is customizable and is individually backlit with 16.8 million color options. Officially integrated lighting profiles that change dynamically during gameplay can be activated upon installation for Overwatch, Quake Champions, Diablo and other popular games.

Both the Cynosa Chroma and Cynosa Chroma Pro are Razer’s first keyboards to come with Razer Synapse 3 software. It allows users to choose lighting and performance parameters and create their own macros and key binds. The feature can be accessed from any computer as the personal configuration is saved on the cloud.

Razer is is well known for its gaming peripherals, however, the company is also foraying into the smartphone business. The company going to unveil its very own smartphone called the Razer Phone, which is specifically targeted at gaming and entertainment enthusiasts. You can read more about the device here.