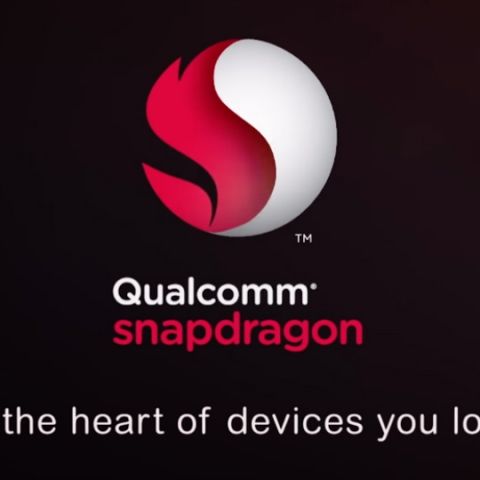 The benchmark report for Snapdragon 850 leaked on Geekbench, revealing a multi-core performance boost of less than 500 points.

Qualcomm’s foray into Windows 10-powered laptop was announced last year during the launch of the Snapdragon 845. The chipset was initially being used to power Qualcomm’s “Always Connected” PCs with Gigabit LTE speeds and long battery life. Soon enough, the company announced the Snapdragon 850, designed specifically for PCs and laptops indicating Qualcomm’s seriousness about designing custom chips for every vertical they cater to. However, early benchmark reports show the Snapdragon 850 is going to be quite underwhelming in terms of performance.

In a benchmark report posted on Geekbench and spotted by WinFuture.de, a PC running on the Snapdragon 850 SoC scored a single-core score of 2263, a 25 percent bump over its predecessor. The multi-core test results are quite disappointing. It scored 6947, which is just a 7.3 percent more than the Snapdragon 845’s 6475.

The Snapdragon 850, as Qualcomm had claimed, is a specially optimised chip for PCs, promising a 30 percent gain overall as compared to the Snapdragon 835. However, it still needs to be more powerful in order to challenge the dominance of X86-based chips by Intel.

Of course, these are premature benchmark reports that are likely to change at the time of final release. Qualcomm and Microsoft still have time in their hands to work on optimising the  chipset further to deliver high-performing, LTE-enabled, connected PCs.

The company used the Snapdragon 845 to power a line of 2-in-1s and ultrabooks running on Windows 10S. The key selling point for the machines were the 21-hour long battery life and LTE connectivity. However, they were never really received as powerhouses, which is what Qualcomm will be hoping for with the Snapdragon 850.