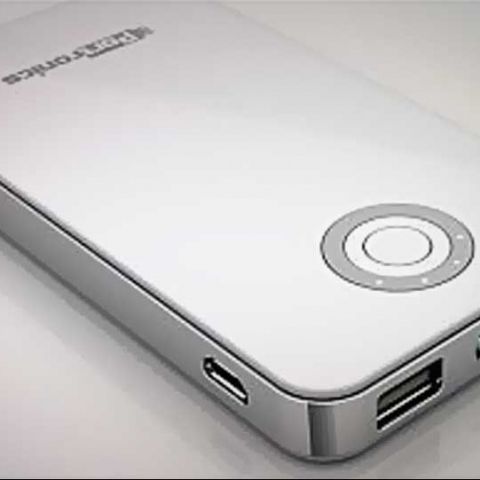 Portronics, best known for its accessories and digital devices, has announced the launch of a universal charger in India, called the Portronics Charge X, which has been priced at Rs. 2.999.

Charge X features two USB ports, and a 5,600 mAh battery, allowing users to carry it around without worrying about the availability of a power socket. It will ship with two different connectors – microUSB and Apple’s proprietary port. It also features a built in LED light to show the battery power availability, as well as a battery indicator show the levels of charge. 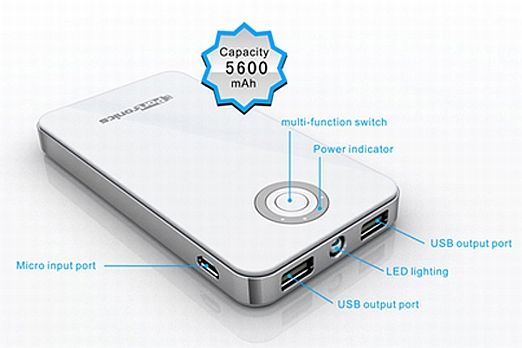 Check out further specifications below: 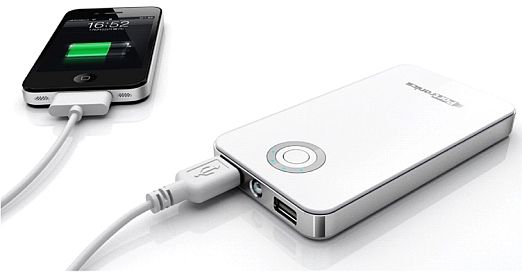